Android Wear for iPhone support has been announced by Google. After a long time of speculation and no announcement at Google I/O, Android Wear smartwatches will now work for iPhone users.

Note: you might prefer an Apple watch if you have an iPhone. Here’s why.

Android Wear app will work with the following iPhone models: iPhone 5, 5c, 5s, 6, or 6 Plus running iOS 8.2+ so if you are one of the lucky people who can make use of the iPhone support, go ahead and install the app from the App Store to pair your Android Wear smartwatch.

Update: it seems that the Moto 360 works fine with iPhone even though Google does not officially mention it 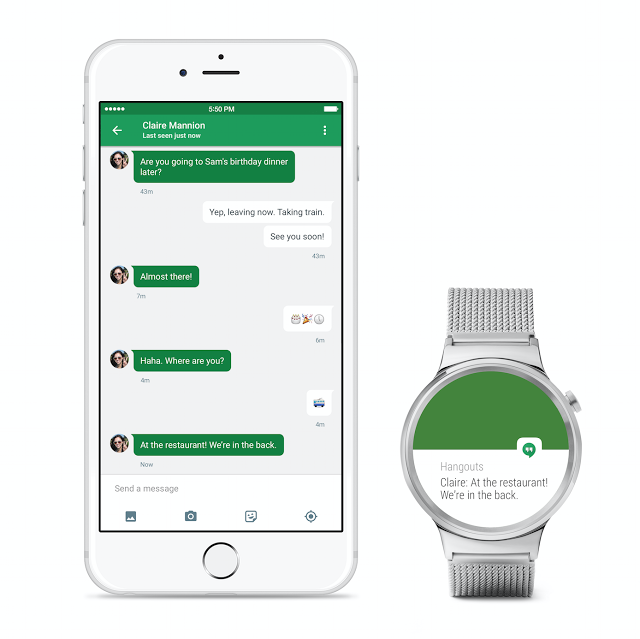