On July 22, Apple celebrated its 40th anniversary in Singapore. In an appreciation article, the company detailed the transition of its manufacturing partnership with the country into a deep-rooted relationship focused on bringing meaningful changes in Singapore’s educational system, job creation, economic growth, and environmental sustainability.

In 1981, Apple’s first office opened in Singapore with 72 employees, focusing on Apple II manufacturing. Today, the country has become “Apple’s base for Asia Pacific operations and a globally recognized center of innovation and expertise as the country embraces a high-tech vision for the future.” 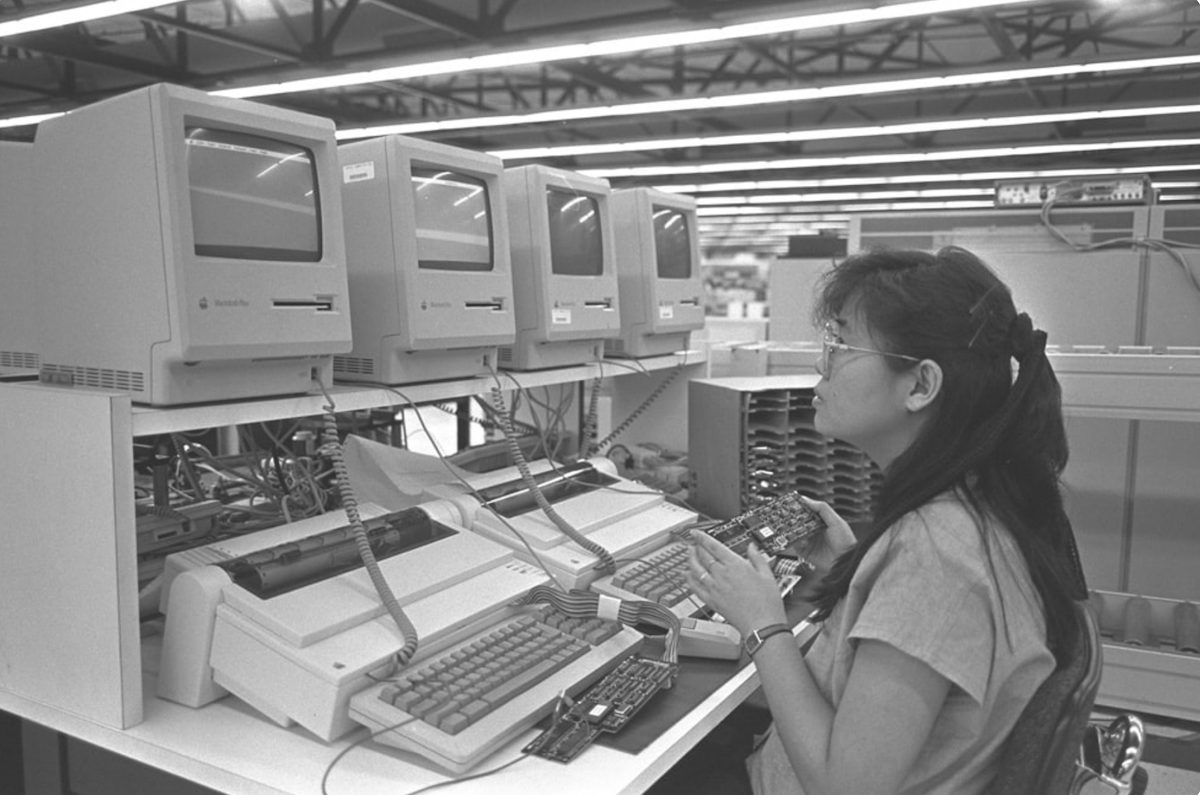 In these four decades, the partnership has been mutually beneficial. Here is how the two partners are creating a meaningful change in the country. 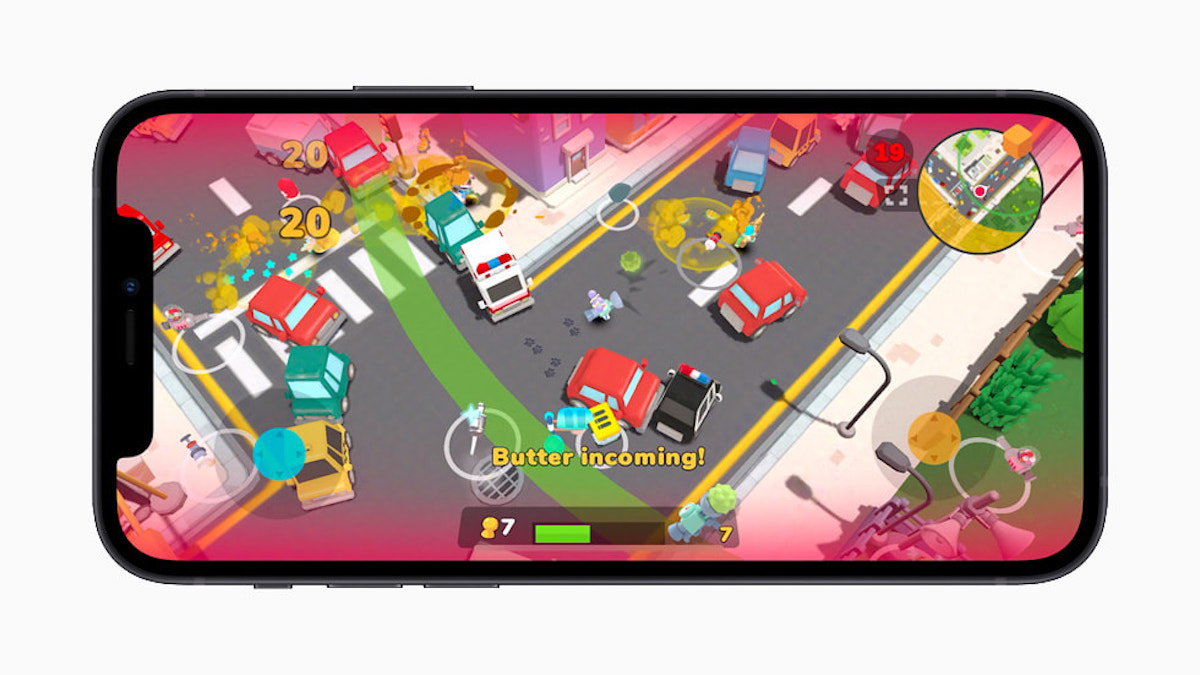 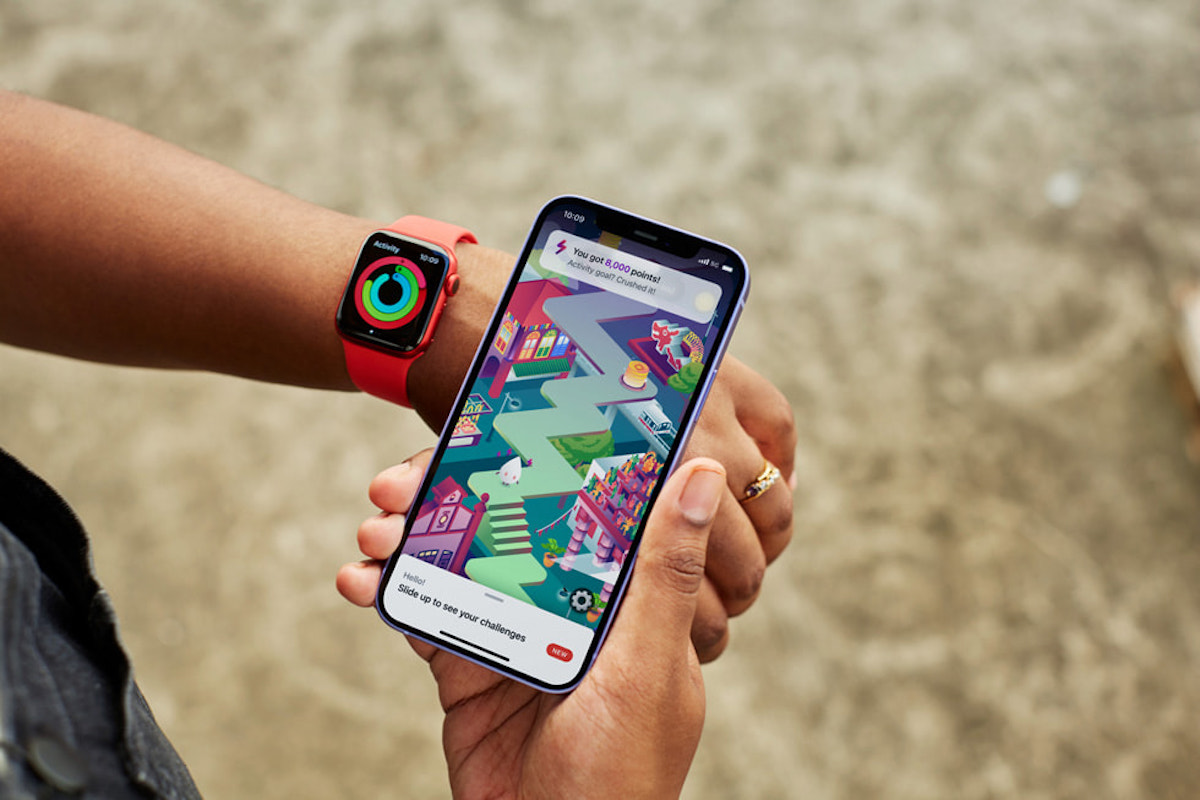 “Over a decade ago, we saw the potential of technology for learning and took a big leap to bring iPad into the classroom, so we are very happy to be counted as an Apple Distinguished School. Apple shares the same vision of nurturing innovation and creativity, which has inspired us to continue challenging the traditional ways of learning in a classroom as we educate the next wave of women leaders.” 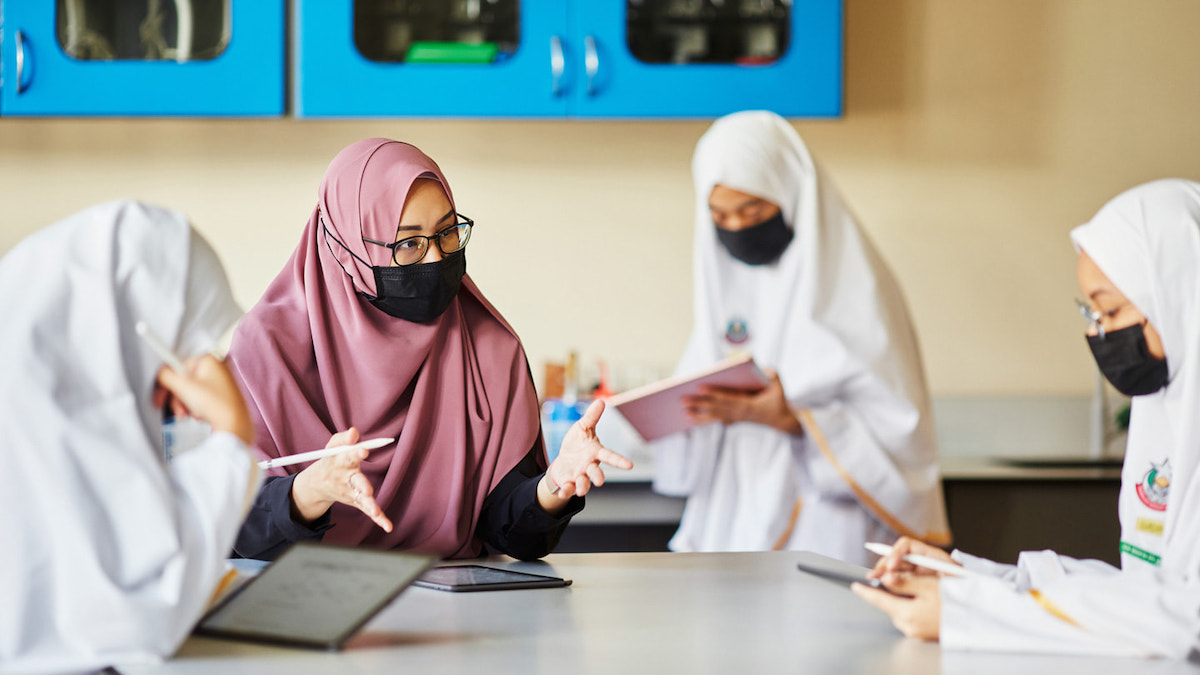 “Apple was one of the first major companies in Singapore to partner with Sunseap in our quest to get businesses to tap solar energy for a sustainable future. We are ever grateful to Apple for showing the way forward — their shining example helped speed up adoption across the country and raised awareness in the region of the urgency of mitigating climate change with renewable energy sources.” 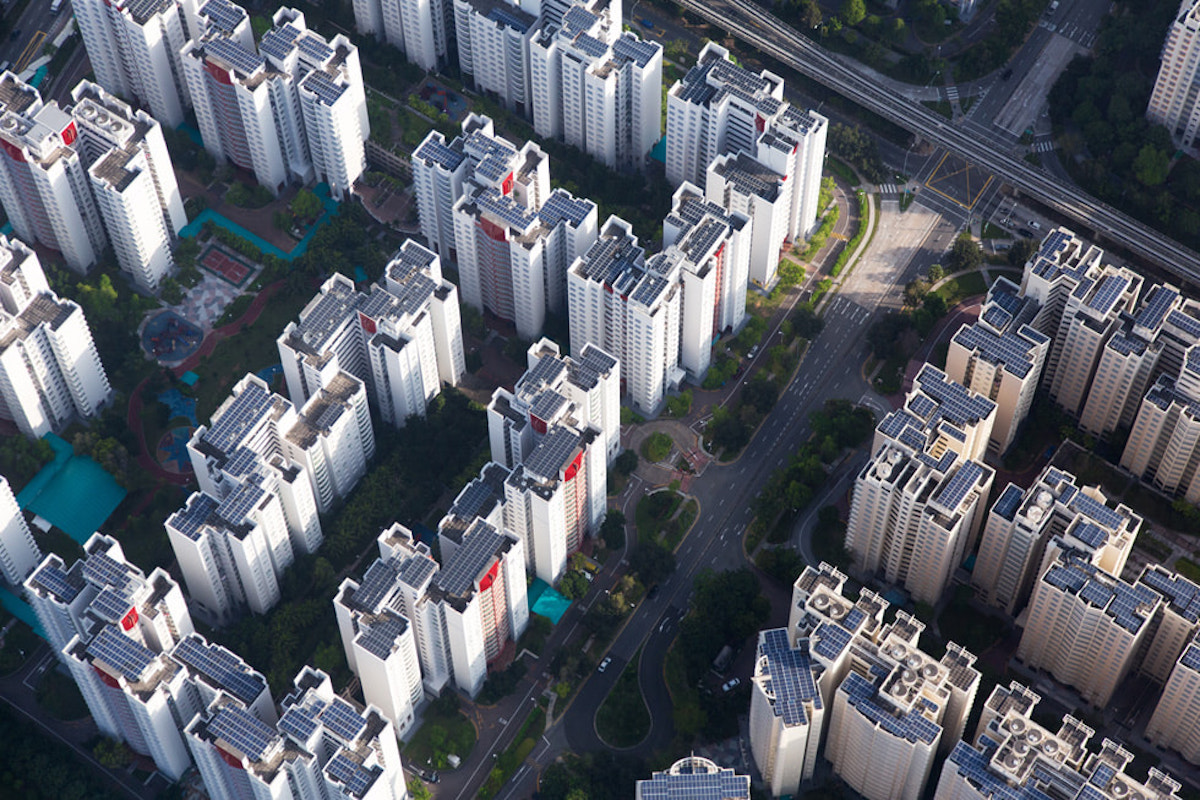 With flash floods causing destruction in Western Europe, Germany and China because of unprecedented rain, there is no need for Apple-like global environmental sustainability projects to mitigate the impact of climate change. Read the complete article here.