Apple is trying to invite more testers to try out the beta versions of iOS 15, iPadOS 15, macOS Monterey, tvOS 15, and watchOS 8. The major new software updates, currently on their fourth developer beta releases, have been in testing since June. The public beta software program for iOS 15 and other new operating system updates launched just soon after the developer betas.

Unlike Apple’s developer betas that are limited to Apple Developer Center members, the company’s beta software program is free for the public. Anyone with an Apple ID and device can register and try out the new builds before they are released. 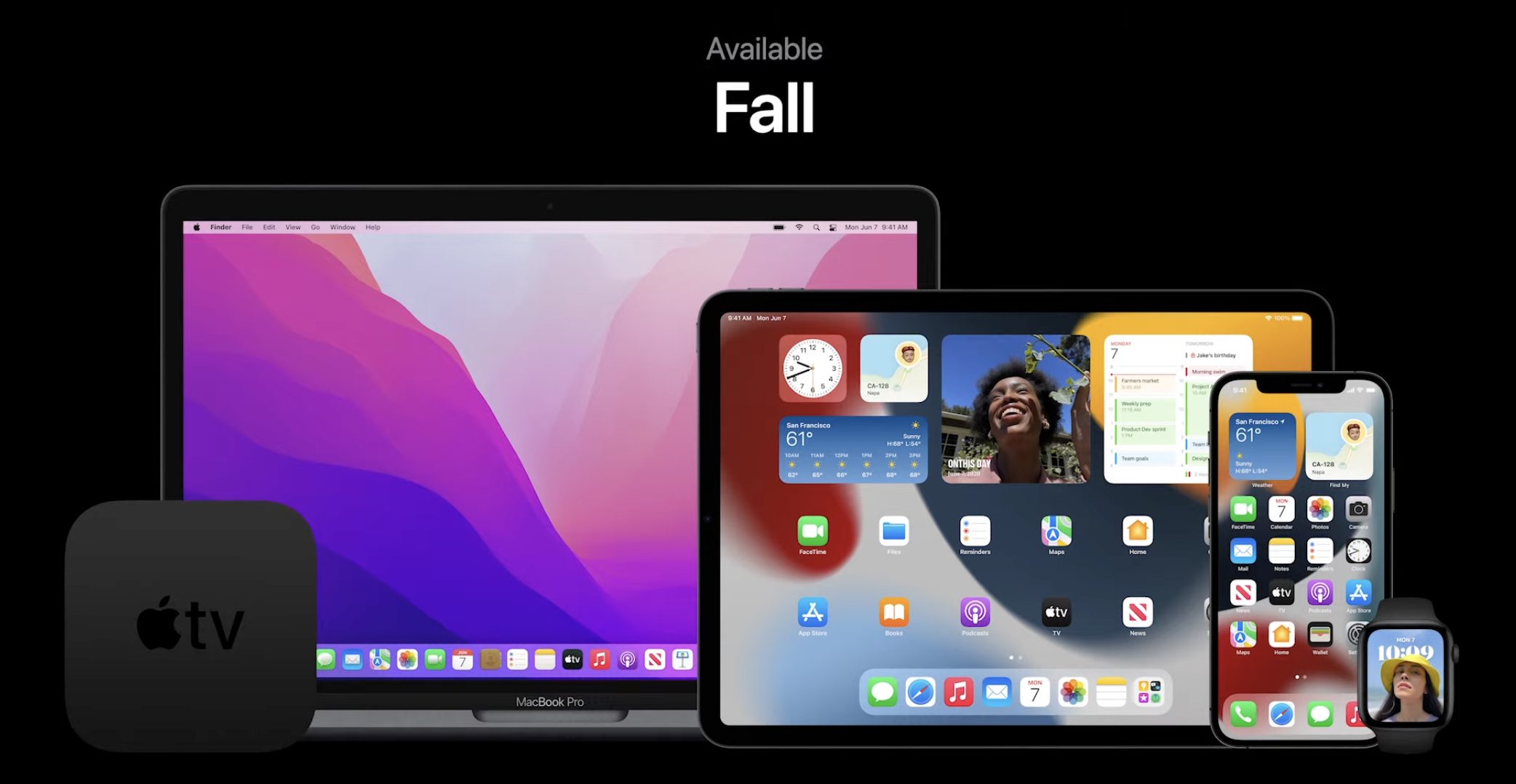 9to5Mac has noted that Apple is reaching out the more users to participate in the beta program to help with the testing and feedback process.

“The iOS 15, iPadOS 15, macOS Monterey, tvOS 15, and watchOS 8 public betas are now available. As a member of the Apple Beta Software Program, you can help shape Apple software by test-driving pre-release versions and letting us know what you think.”

This might hint towards low participation numbers in the beta software program this time around, which is unusual. We can imagine that Apple’s new Safari redesign and the backlash that it has received might be keeping many users away from trying out the new beta updates. Apple has already changed a number of design elements in Safari over the last two beta update, however, it is still nowhere as good as Safari in iOS 14 and macOS Big Sur.

Check out our on-going coverage of Apple’s new beta software updates below. As per tradition, Apple will be launching these new updates this fall for all users.