Apple has released a new on-device photo hashing system to scan users’ iCloud photos for Child Sexual Abuse Material (CSAM). But cryptography and privacy experts are raising alarming concerns for such a power to invade users’ privacy by turning their smartphones into surveillance devices.

Leaking the new hashing system, Matthew Green explained the damaging impact of the system on users’ privacy and potential exploitation. He said that a secret blacklist to analyze users’ photos and messages will not only scan for CSAM but also for anything an authoritarian government demands. Now, Edward Snowden and Electronic Frontier Foundation reiterate the same concerns. 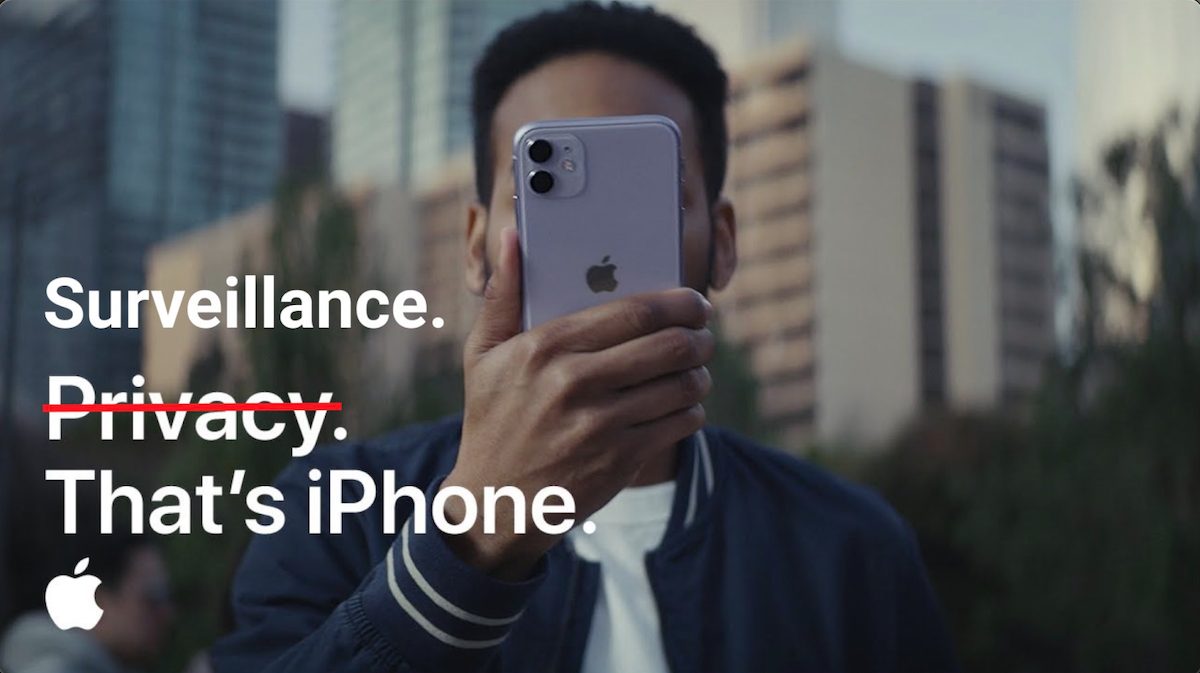 Recalling Apple’s 2015 fight with the FBI to protect users’ privacy, he took a jab at the company’s new policy which undermines that very thing.

Furthermore, Electronic Frontier Foundation says that Apple has created a backdoor to please government agencies in the United States. And it is thoroughly disappointing because it opens doors for broader abuses.

Apple is planning to build a backdoor into its data storage system and its messaging system.

Child exploitation is a serious problem, and Apple isn’t the first tech company to bend its privacy-protective stance in an attempt to combat it. But that choice will come at a high price for overall user privacy. Apple can explain at length how its technical implementation will preserve privacy and security in its proposed backdoor, but at the end of the day, even a thoroughly documented, carefully thought-out, and narrowly-scoped backdoor is still a backdoor.

To say that we are disappointed by Apple’s plans is an understatement. Apple has historically been a champion of end-to-end encryption, for all of the same reasons that EFF has articulated timeandtimeagain. Apple’s compromise on end-to-end encryption may appease government agencies in the U.S. and abroad, but it is a shocking about-face for users who have relied on the company’s leadership in privacy and security.

In an internal memo, the company is labeling critics as “some people having misunderstandings” and “screeching voices”. What is your opinion on the new scanning systems and the response? Let us know in the comments section.