A new report by Jamf claims that Apple Silicon Mac models are quickly gaining momentum in enterprise within the first year of launch. Jamf is the developer of the ‘Jamf Pro’ app which is used by system administrators to configure and automate IT administration tasks for Apple devices: Mac, iPhone, iPad, and Apple TV. The software company also deploys, manages, and secures enterprise Mac devices for 23 out of 25 global brands. And the company has announced that it has helped customers deploy one million Apple Silicon Mac models. 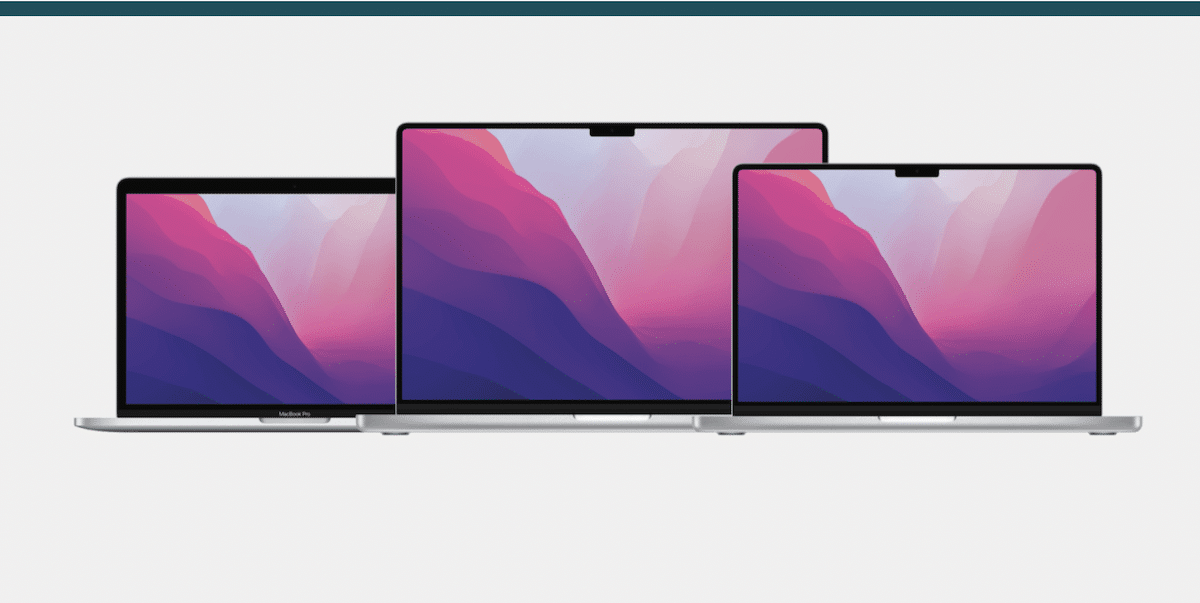 As per the announcement, approximately 74% of the company’s customers have at least one M1 Mac which amounts to one million Macs powered by Apple Silicon and 13-inch M1 MacBook Air is the most popular choice.

At the 2020 WWDC event, Apple announced the 2 years transition of the entire Mac lineup from Intel processor to Apple Silicon. And the company launched 13-inch MacBook Air, MacBook Pro, and Mac mini powered by the first-generation M1 chip later that year in November. The new M1 models received great reviews for their incredibly fast performance and power efficiency. This year, Apple launched M1 iMac, 14-inch and 16-inch MacBook Pro with M1 Pro and M1 Max chips which are designed for professionals which deliver even faster performance and battery life than M1 Macs.

For all these factors, Jamf states that “the benefits for organizations to deploy Macs powered by the M1 family of chips range from financial savings to improved employee satisfaction and productivity.” Strong demand of Apple Silicon Macs, boosted Apple’s MacBook business with 10% Y-o-Y growth accounting for 6.5 million shipments and setting an all-time record quarter in Q3 2021. CEO of Jamf, Dean Hager said;

“We’ve seen tremendous momentum for Macs with M1, M1 Pro, and M1 Max in the market, highlighting Apple’s focus on computing power, efficiency and simplifying the customer transition to Apple Silicon on the Mac,”. “More than ever, since the arrival of M1, it is clear that giving employees the most powerful products, and the ones that they love has a huge impact on team morale, and ultimately, workplace productivity.”