The Apple TV+ hit post-apocalyptic series “See,” starring Jason Mamoa will end with the third and final season on August 26, 2022. The streaming service just announced that season one of the series will be available to watch for free, for a limited time period, of course. 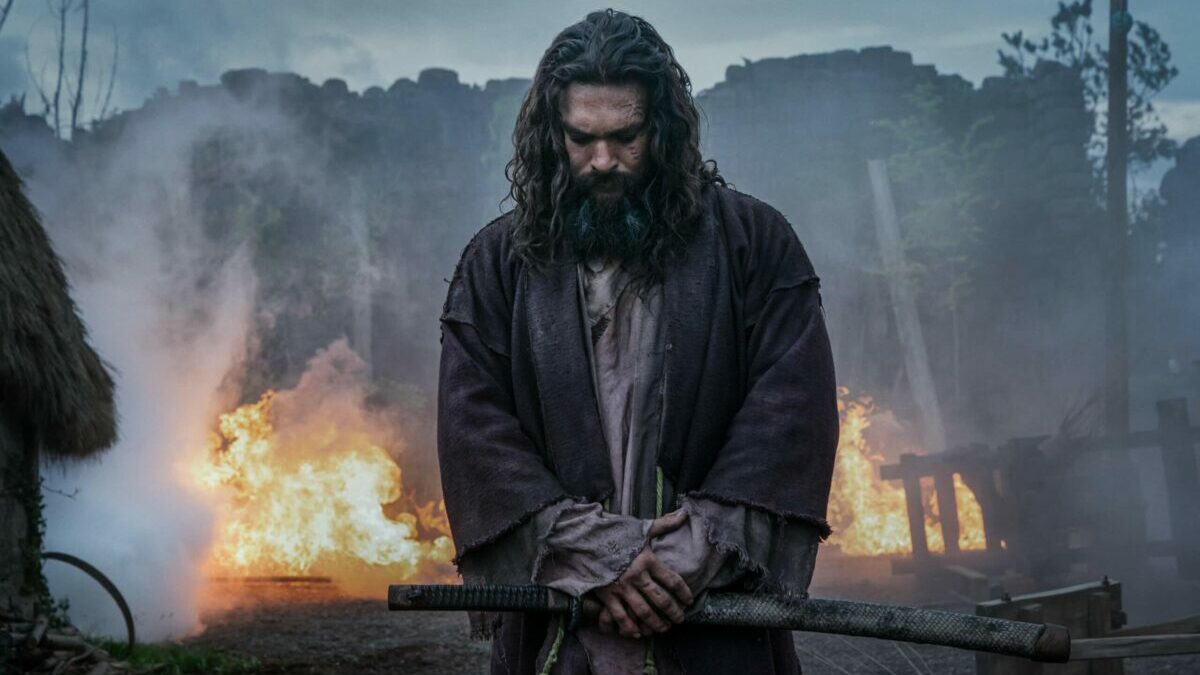 Watch season one of the Apple TV+ series ‘See,’ for free, offer ends on August 29

Apple TV+ made the announcement through its Twitter account on Friday. The first season of “See” will be available to watch for free until August 29.

The entire first season of #SEE is available to watch for free for a limited time, where available, now until August 29th on Apple TV+ https://t.co/ob2XpCzClo

The first season of the series was released in 2019 when Apple TV+ launched, making it one of the service’s biggest flagship dramas. The show follows Jason Momoa’s character Baba Voss in an alternate sci-fi future hundreds of years from now where a virus has led almost all humans to lose their vision.

After “See” concludes, Mamoa is set to star in another Apple TV+ Original series, “Chief of War” which follows the story of the unification and colonization of Hawaii from an indigenous point of view. Momoa serves as a writer for the series along with Thomas Pa’a Sibbett.

The final eight-episode season of the post-apocalyptic series will make its global debut on Friday, August 26, 2022. The rest of the episodes will subsequently be released on a weekly basis, every Friday.

For $4.99 per month with a seven-day free trial, Apple’s streaming service is available on iPhone, iPad, iPod touch, Mac, and Apple TV via the Apple TV app.