Having said that the new Series 8 comes in the same design language, display, and sizes (41mm and 45mm) as its predecessor Apple Watch Series 7. For first-time buyers and consumers who are contemplating upgrading to the latest Apple Watch Series 8, here is its reviews roundup so they can make an informed decision. 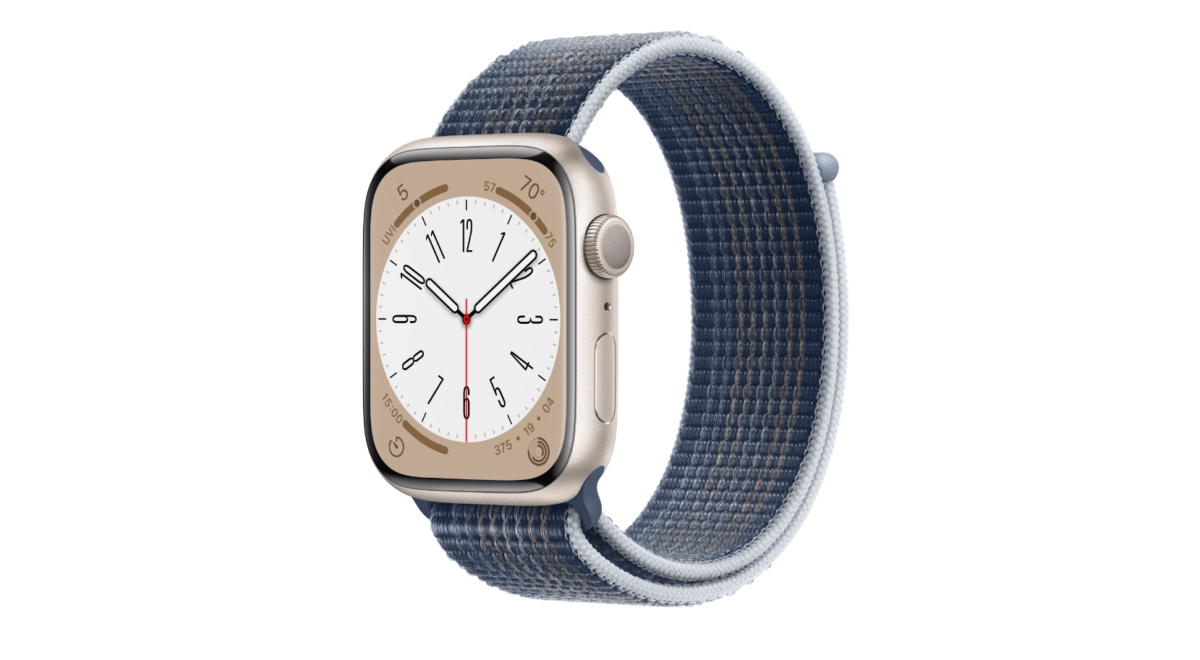 Apple Watch Series 8 is an “iterative but excellent update”

Tom’s Guide acknowledges that the new Series 8 is not all that much new but that’s OK. Most of the upgrades are inside like the new temperature sensors for retrospective ovulation estimates, motion sensors for Crash Detection, and Low Power Mode. Powered by the latest watchOS 9, the Apple Watch Series is better than Series 7.

Having said that, it is a worthy upgrade for owners of Apple Watch Series 5 and older models.

The skin temperature sensor, crash detection feature and low power mode make the Apple Watch Series 8 better enough than the Series 7; however, I will say the design and watchOS 9 — neither “exclusive” assets — are what make the experience as great as it is.

The Verge concludes that the new Series 8 is an incremental update from Series 7 and the significant changes are under the hood, new temperature and motion sensors for its marquee features Cycle tracking, and Crash Detection.

As there are minute differences between Series 6, Series 7, and Series 8, the new Apple Watch Series 8 is a great upgrade choice for owners of Apple Series 5 and earlier models.

When you take all these factors into consideration, Series 6 and 7 owners have no compelling reason to upgrade. Chill. But it’s a different story if you’ve got a Series 3, 4, or 5. (And if you’re on a Series 2 or older, my friends, it’s time to get a new watch.) Longtime Series 3 owners, you definitely should upgrade to the Series 8. Trust me, you’re going to enjoy the performance gains and the always-on display, and watchOS 9 is a much better update than watchOS 8 was. It’s time.

Additions like Crash Detection, meanwhile, add to a growing list of features one could label “peace of mind.” Likely a small percentage of owners will deem them enough reason to upgrade, but also they likely will not sway holdouts — but they’re nice additions, nonetheless.