The brand new rugged Apple Watch Ultra is set to launch on Friday, September 29. Ahead of the new watch’s scheduled launch, some customers who pre-ordered it have received emails saying that the estimated delivery date has been pushed back. As of right now, we do not know the reason for the delays. 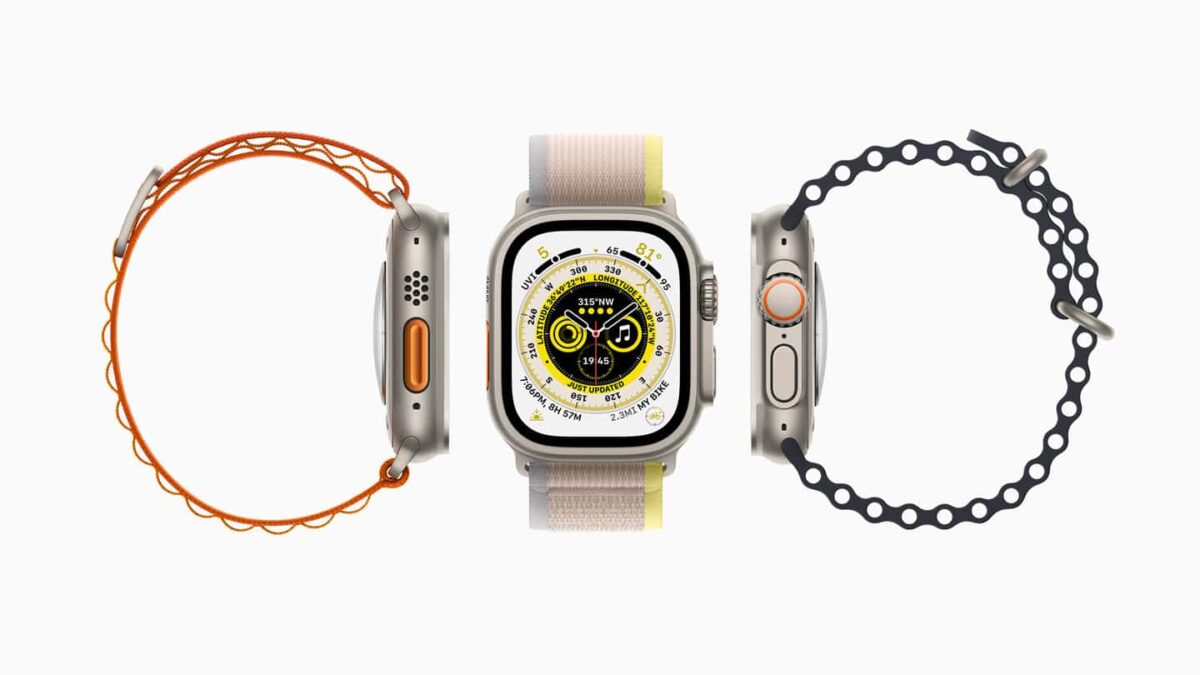 Some customers took to social media to share that their Apple Watch Ultra orders have been delayed. Customers who had an estimated delivery date of September 29 are not expected to receive their order by October 12, MacRumors reports. Orders with an estimated delivery range between September 29 to October 6 are not expected to arrive between October 4 to October 11.

While not reflected on Apple’s website yet, some orders have been marked as shipped via UPS’s tracking tool, with U.S. shipments passing through Anchorage, Alaska and Louisville, Kentucky as usual on their way to their final destinations.

The Apple Watch Ultra has been available to pre-order since September 9. The $799 watch is marketed as the perfect companion for divers, hikers, and explorers. The rugged smartwatch comes in a bold design and features a 49mm titanium case and flat sapphire front crystal that reveals the brightest Apple Watch display yet. The display is protected by the new casing which protrudes around the display to protect it from getting damaged.

The watch also offers a wide range of features built for endurance, exploration, and adventure. In addition, it also features a new Action button that can be customized to launch a certain app or function and its Digital Crown is also bigger. Other tidbits include a bigger battery, giving users 36 hours of normal use, backward compatibility with older watch bands, and a new Depth app.

The Apple Watch Ultra is only available in one specification that includes GPS and cellular connectivity. However, customers can choose between three new watch bands: the Alpine Loop, Trail Loop, and Ocean Band.