Apple has announced what can be considered the biggest changes to App Store, since its inception back in 2008. Developers can now take advantage of a new subscription model and new ad placement in App Store search results. These changes will be rolled out to all of Apple’s App Store: iOS + Apple Watch, Mac, and Apple TV. 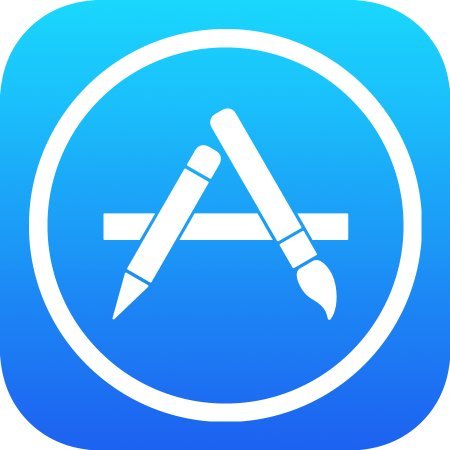 Here’s a summary of all the updates announced by Apple through The Verge and Daring Fireball, via interviews with Phil Schiller.

These are a lot of changes, some of which have been requested by developers since many years. It is far too early to say if this will give an equal playing ground to all developers or will it give an even bigger advantage to major app developers.

Here are my two cents on ads and subscriptions, the two major changes when compared to the rest:

I find it odd that Apple decided to announce these changes just a few days before WWDC since these changes are related to developers. Let’s assume that this is because Apple has enough exciting announcements in line for the event.