With the latest Team Fortress 2 update titled ‘Blood Brothers’, it seems that we might be playing against robots in the game i.e. Mann vs Robot which would be extremely cool. Maybe a few days from now, we will be fighting against robots. Valve has teased with another piece of the puzzle in the Team Fortress ‘Gray’ update. 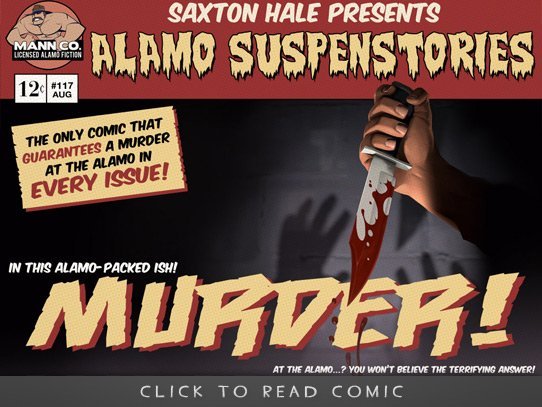 At first, Valve added a splash of blood on the main page of the Team Fortress 2 website, clicking which would lead to a Birth Certificate indicating the third son ‘Gray’. Yesterday, another splash of blood appeared which leads users to the Zepheniah Mann’s last will and Testimonial.

In the Zepheniah Mann’s will, it is indicated that ‘Gray’ attempted to blackmail his father to control his ‘miracle’ gravel cache. The investigation goes on in the comic and it’s shown that ‘Gray’ is mechanically altered, perhaps in order to compensate for his weaknesses. It shows that Gray ends up murdering his brothers Redmond and Blutarch. 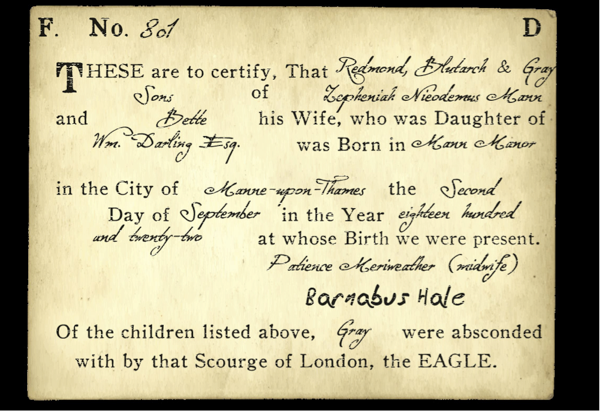 A new faction to Team Fortress 2 would be one of the biggest changes since the game was released. Till now, we’ve only been playing as either the Blu or Red faction. And also multiple hats.

Team Fortress 2 is one of the most popular multiplayer games available nowadays. Initially a paid game but now free to play, Valve’s commitment for supporting Team Fortress 2 with free updates after all this time is amazing. Blood Brothers would be part of this long lasting support. We are very excited to see more details on this update from Valve.

Stay tuned as we will keep you updated on the latest news from Valve.