“A major product cycle delay at a large North American mobile phone Customer. We are in, the question is timing”.

We can assume that Tan is talking about Cupertino tech giant, because he usually refers to Apple in such manner. Without giving an approximate length of the delay, he said that consumers should expect the launch of the next generation iPhone 12 later than the September-October release time frame. 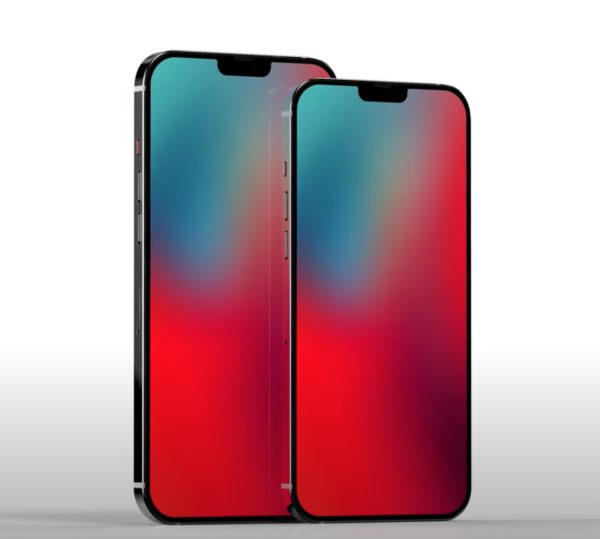 The CEO held COVID-19 pandemic responsible for the delay in production and release of upcoming products. Tan highlighted the setbacks supply chain process has experienced due to the current global health crisis, as it has made it difficult to send and receive components on time from suppliers to the assembly units.

Knows as standard practice, Apple usually orders components from suppliers in the July for a September launch. Since, an order has not been placed by the Cupertino HQ to Broadcom up till now, that has led to the assumption of  possible delay of some weeks or months. As a supplier, Tan explained that:

As standard practice, Apple products go through an intense process of development and testing before going into mass productions. So, supply chain constraints due to COVID-19 pandemic imposed orders of lockdown, social distancing and isolation have resulted in production delays. It becomes incredibly difficult with the current conditions of import and export around the world disturbed.

Tan also hinted at the decline in revenue of his company will face in the next quarter. He said:

“This year, we do not expect to see this uptick in revenue until our fourth fiscal quarter. So accordingly, we expect, our wireless revenue in Q3 will be down sequentially. Because of product cycle delays the trough for our fiscal year will be Q3”.

Tan is not the only tech CEO expecting a drop in revenue this year. A recently published report by Gartner documented a decline in sales of units by major smartphone companies, Apple, Samsung, Huawei, and others. The reason for lower than expected sales was lower consumer spending due to  COVID-19 pandemic. 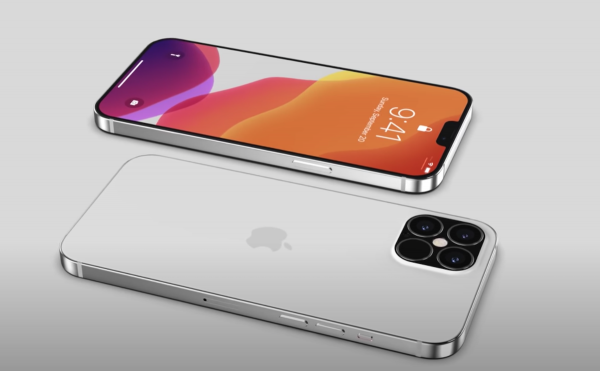 The news of the new flagship iPhone 12 series has been in circulation for some time now but all from leakers and sources. For the first time, a supplier has hinted at the expect launch delay. Firstly, in March, Jon Prosser mentioned a likely delay in the release of the next generation iPhone.

Though supply chain is improving, the iPhone 12 will still likely be delayed.

Prototyping for iPhone 12 isn’t even done yet. It requires execs from Apple travel to China, and due to travel bans, they haven’t been able to finalize.