End-to-end encryption will finally be available for all Zoom users. The platform previously announced that the option for enabling end-to-end encryption will be provided only to users with a subscription. However, the company has now reversed its decision after facing backlash from several civil rights groups and announced that the feature will be available for all users. 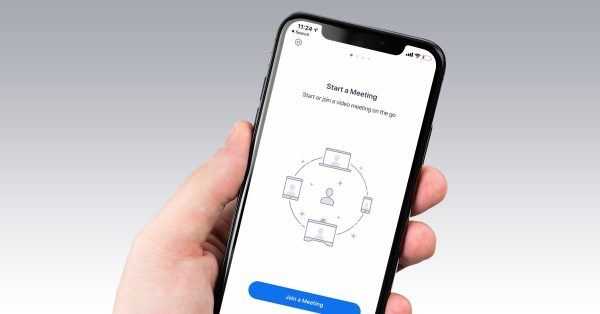 The networking platform has a long history of privacy and security issues like several instances of ‘Zoom-bombings’, in which online meetings were attacked with slurs and offensive images/videos. The privacy problems went as far as user information leaked on the dark web. Several government organizations and companies, including Google, banned the app for their daily use due to these issues. After that, the app paid extra attention to its security and worked on making its platform more focused on privacy.

Initially announced for paid customers only, the platform changed its policy after facing criticism from many civil rights groups who signed petitions and demanded the same security for all users. Fortunately, talks between the company and several civil rights organizations, encryption experts, child safety advocates, and government representatives resulted in covering all types of Zoom services.

Zoom will now be safer for millions of people. But this wouldn't have happened without ACTIVISM. Tens of thousands of people spoke out, signed petitions, etc. When we fight, we win!https://t.co/1IsUBCY6Vd

“Basic security shouldn’t be a premium feature that’s only available to wealthy individuals and big corporations. No one should have to purchase their freedom from surveillance.”

In its defense, CEO Eric Yuan explained that the decision was to make sure that the company can work with law enforcement agencies in the future to work against users that use zoom for ‘foul means’. On the other hand, E2E end encryption does not allow the platform to decrypt the encrypted user data themselves.

The new  meetings with end-to-end encryption will now be in session for all zoom users from July onwards. The feature will not be enabled by default. The platform says that it will continue making improvements for users and will work on making the platform a safe space for everyone.