Facebook has released a new update for Messenger which revamps the inbox experience. The new Home tab now shows 3 different lists instead of a single list of contacts like before. Messenger also gets a new football game, similar to the basketball game Facebook had added before.

Thew new Home tab in Messenger is broken down into the following sections:

None of these sections are customizable but so far, they seem to work just fine. Other tabs like Call, Groups, People and Me are unchanged.

Just in time for the Euro cup, Facebook has added a new football game to their Messenger app for smartphones and tablets. The game can be played inside the app and users can challenge their friends with their top scores. 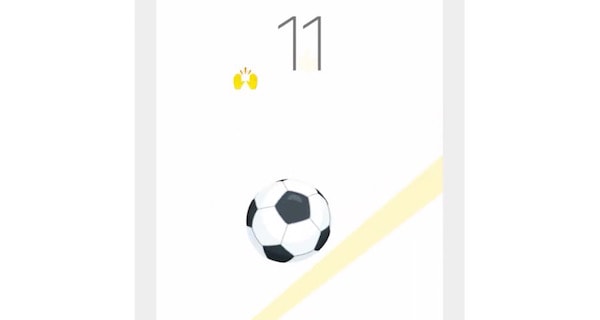 To play the game, simply send the football emoji to any of your friends and the game will start. The longer you keep the ball in the air, the more points you score. Once your game is complete, you can challenge your friends to beat your score.

Check out the game video below:

An interesting thing to note is that Messenger is now at version 75. Facebook has been working hard at adding new features to Messenger since it’s launch. Recently Messenger got 1500 newly redesigned emojis as well as Dropbox integration.