Facebook has updated their Messenger app for iPhone and iPod Touch with support for iOS 5 and turned it into more of a chat/messaging app hybrid. It was initially just a simple messaging app but has now gained status indicators to show which contacts are online and which are on mobile. During a conversation, typing indicator is also shown making it essentially a stand alone Facebook chat app as well as a quick way to access your inbox. 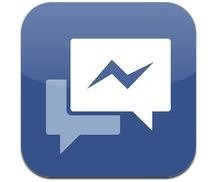 While composing new messages, friends you contact frequently are shown at the top before rest of the online contacts list making it easier to stay in touch with whom it really matters. 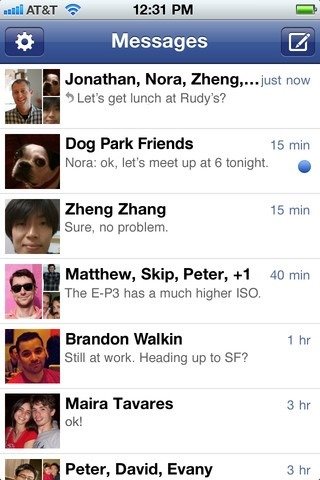 Weirdly, Facebook Messenger’s website still shows it as coming soon even though it’s available since some time now for both iOS and Android. Let’s see when they’ll add on video chat to this app.