Google has finally launched the much awaited and hyped Nexus One. Said to be the evolution of Android, the Nexus One is where the web meets the phone according to Google. HTC and Google worked closely on the Nexus One to make it a ‘superphone’ and it features top of the line specifications and features. Featuring a 1 GHz Snapdragon processor and Android 2.1 operating system, Nexus One has a 3.7″ AMOLED display similar to what you find on the Zune HD. Google thinks the Nexus One is the best design for HTC, we think they haven’t seen the HTC HD2. 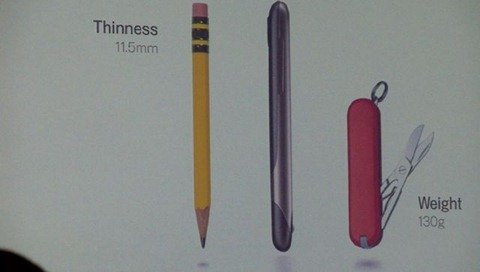 The specifications of the device are the same that were leaked a couple of weeks ago. It’s ‘thinner than a #2 pencil and lighter than a Swiss army keychain’. As Engadget had already pointed out in their hands on review, it’s much faster than the Droid and previous Android devices.

As for the software, it now contains live wallpapers, 5 homescreen panels, new weather and news widgets, an all new 3D framework and voice recognition, using which you can skip typing and just dictate text to any field in the phone. 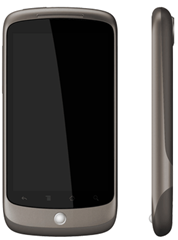 Google is launching the Nexus One in US for now, while UK, Singapore and Hong Kong are three test markets for shipping. If you’re interested in buying it, head on over to Google.com/Phone.