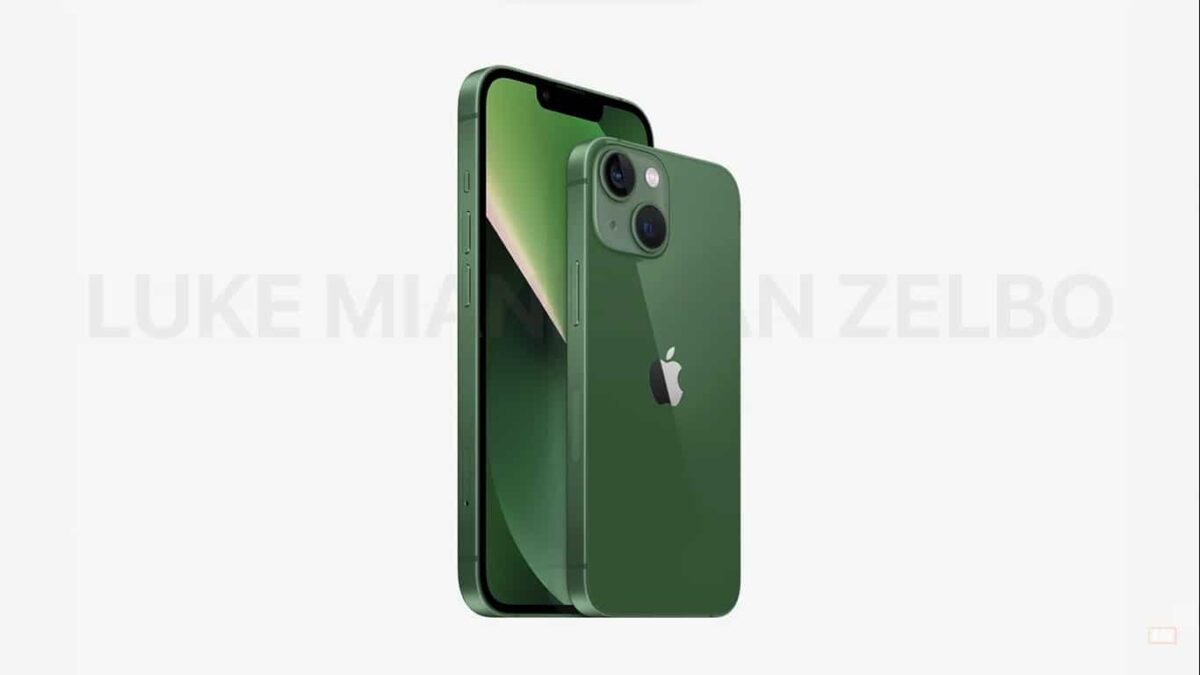 According to YouTuber Luke Miani‘s sources, the Cupertino tech giant is going to launch new color options for the iPhone 13 and iPad Air on Tuesday. Miani says he is “very confident” in the accuracy of the rumors.

If the leak turns out to be accurate, it would not be the first time that Apple has released a new color option for an iPhone months after it was initially released. Back in April 2021, Apple debuted a purple colorway for the 6.1-inch iPhone 12 and 5.4-inch iPhone 12 mini models and subsequently released a bunch of matching accessories and wallpapers to compliment the new color variant.

Keep in mind, a new colorway for the iPhone 13 does not affect any internals of the device. The green iPhone 13 will still offer the same specs as the rest of the lineup: the A15 Bionic chip, improved camera, and up to 512GB of storage among other things.

Apple’s first special event of the year is almost here and we have a lot to look forward to including a new iPhone SE with 5G connectivity, a new iPad Air, and new Macs, as per a filing in the Eurasian database.

According to previous reports from TF Securities analyst Ming-Chi Kuo and Bloomberg’s Mark Gurman, the next-generation iPhone SE will come equipped with a similar design as the current model with a 4.7-inch LCD panel, unlike high-end iPhones which feature OLED panels. Along with 5G connectivity, the iPhone SE 3 will be equipped with the A15 Bionic chipset.

The fifth-generation iPad Air’s rumored specs include the A15 Bionic chip, 5G connectivity, and improvements to the front-facing camera, which will be upgraded to a 12MP ultra-wide sensor and feature Center Stage.