Intel recently launched a “PC vs. Mac” website that is dedicated to telling consumers why they should think about purchasing PCs instead of Macs. Intel makes several questionable claims about Apple’s latest M1 Macs which are inaccurate.

The new website is a part of Intel’s “Go PC” campaign which is aimed at trying to convince consumers Apple’s M1 Macs do not have as much to offer as PCs do. The campaign features, a new Intel page entitled “Apple M1 vs Intel — Which Processor Is Right for You.” and commercials starring ‘Mac guy’ Justin Long. 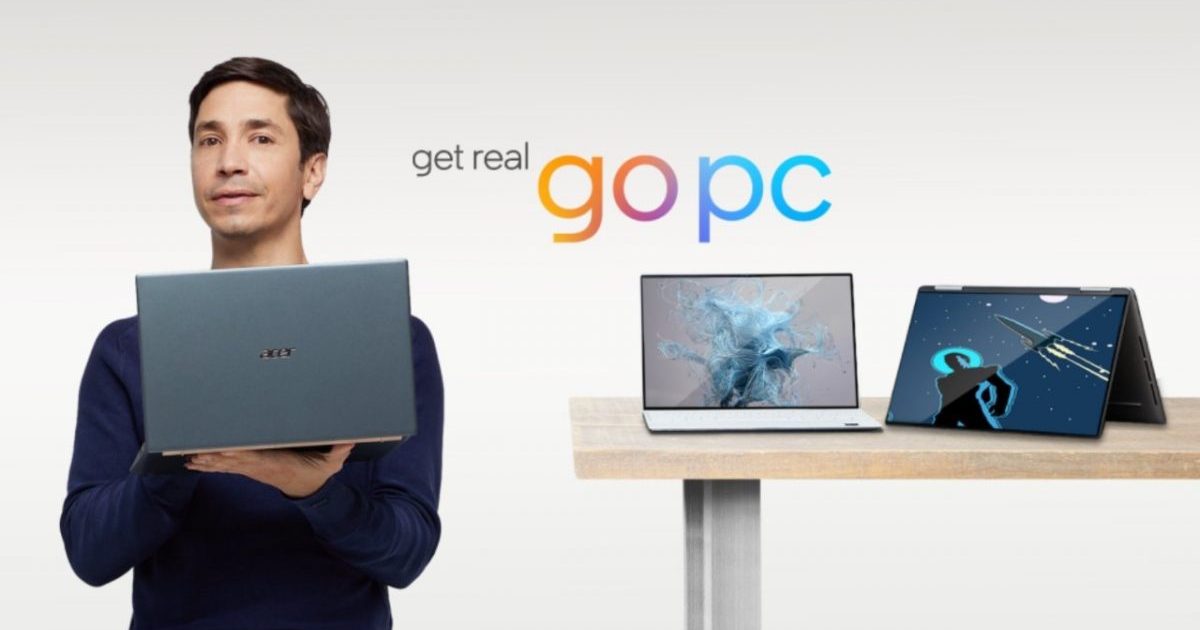 Intel says that PCs can be “personalized” specific hardware and software needs,” while M1 Macs offer limited device support, games, etc. “The bottom line is a PC offers users choice, something users don’t get with a Mac.’ reads the website. Intel also seemingly makes a comment about Apple’s antitrust controversies by the “possibilities are endless with a PC versus Apple’s rigidly controlled walled garden.” 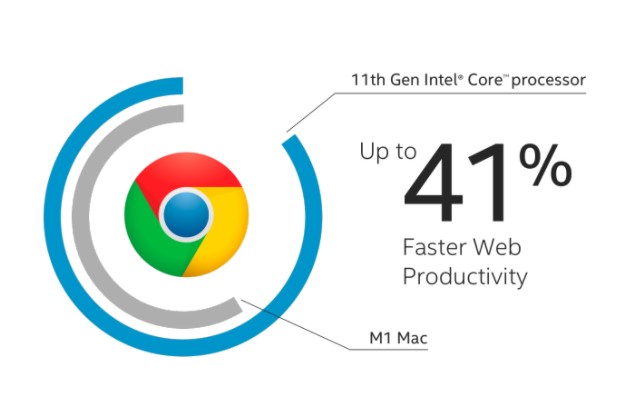 Intel’s campaign clearly suggests the company is going on the offensive in response to the positive reactions Apple’s M1 Macs have received. The Cupertino tech giant is expected to release more devices featuring its own chip this year, so we will most likely see this campaign drag on.