New multitasking features in OS 4 would give huge advantages to iPhone, iPod Touch and iPad users. A great improvement is that now in between playing games on your iPhone or iPad you can use other apps and then come back to the game just where you left it.

Tapping on in game ads was also a big mess because if you tapped an ad the game would closed but in OS 4.0 if you tap any ad then after watching it you can come back at your game without any problem or confusion. 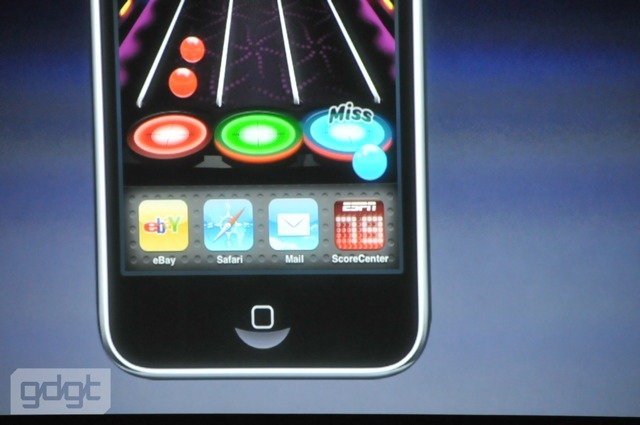