Two months have almost passed since Apple launched iOS 14 for iPhone and iPad. While the users are expecting more updates of iOS 14, it is never too late to start imagining what the next version of the software will be like. Therefore, a new iOS 15 concept has surfaced, which seems to have a colorful outlook compared to iOS 14.

The concept was revealed by @apple_labs, it did not contain much detail but it gives us a good preview of what might come in the future. For instance, the Control Centre requires details. Most of the iOS 15 concepts are hinting at a minimalistic design focusing on the primary. They are just concepts, and it is fairly certain that Apple will work out the kinks before officially releasing iOS 15 next year. 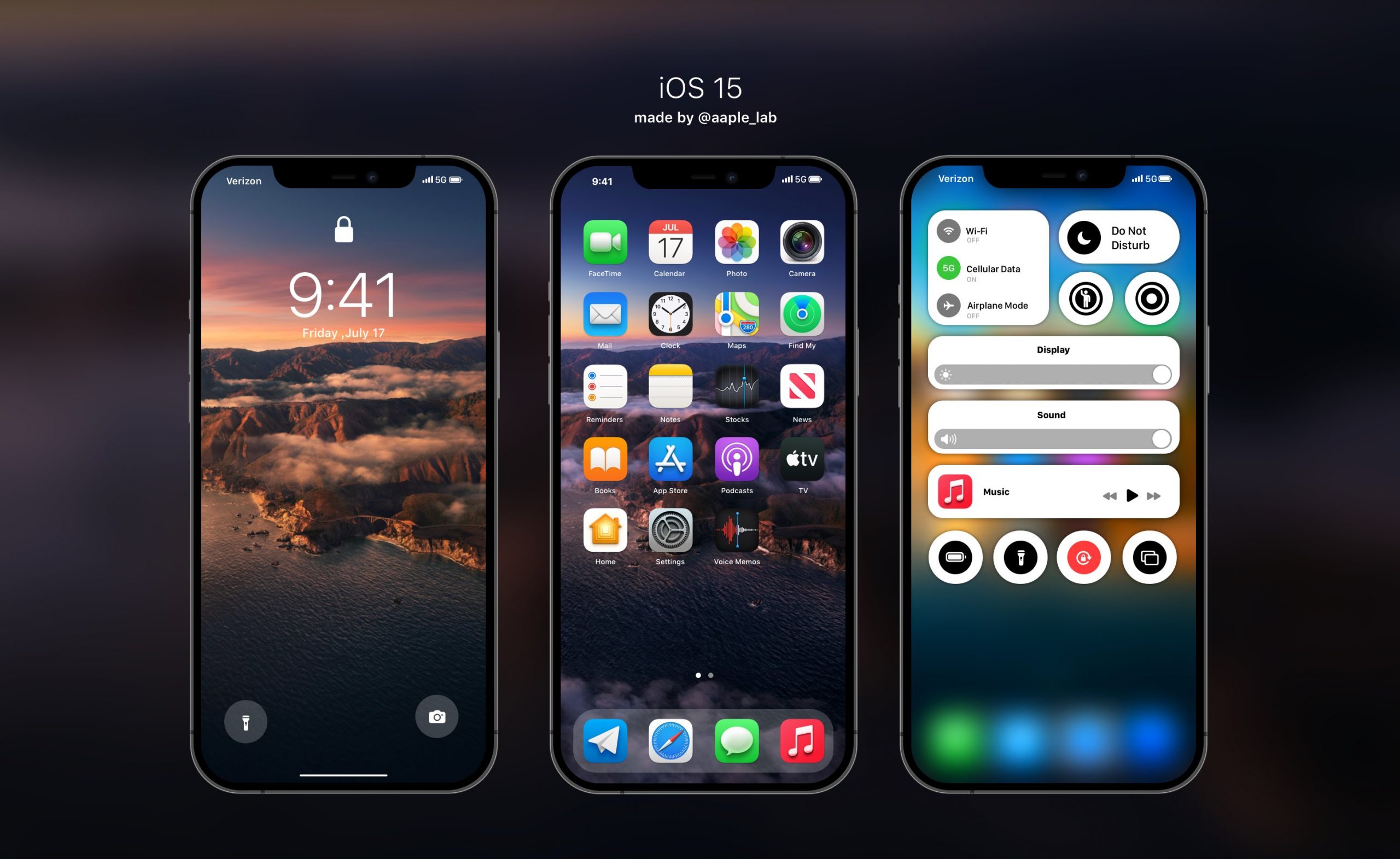 The icons in the iOS 15 concept by apple_labs are rounded, as well as the typography looks elegant and different. Additionally, the concept carries a redesigned control center with redesigned toggles for display and sound settings. Icons for orientation lock, battery settings, and orch all feature dual shades however, the interface for music is redesigned to a considerable range. 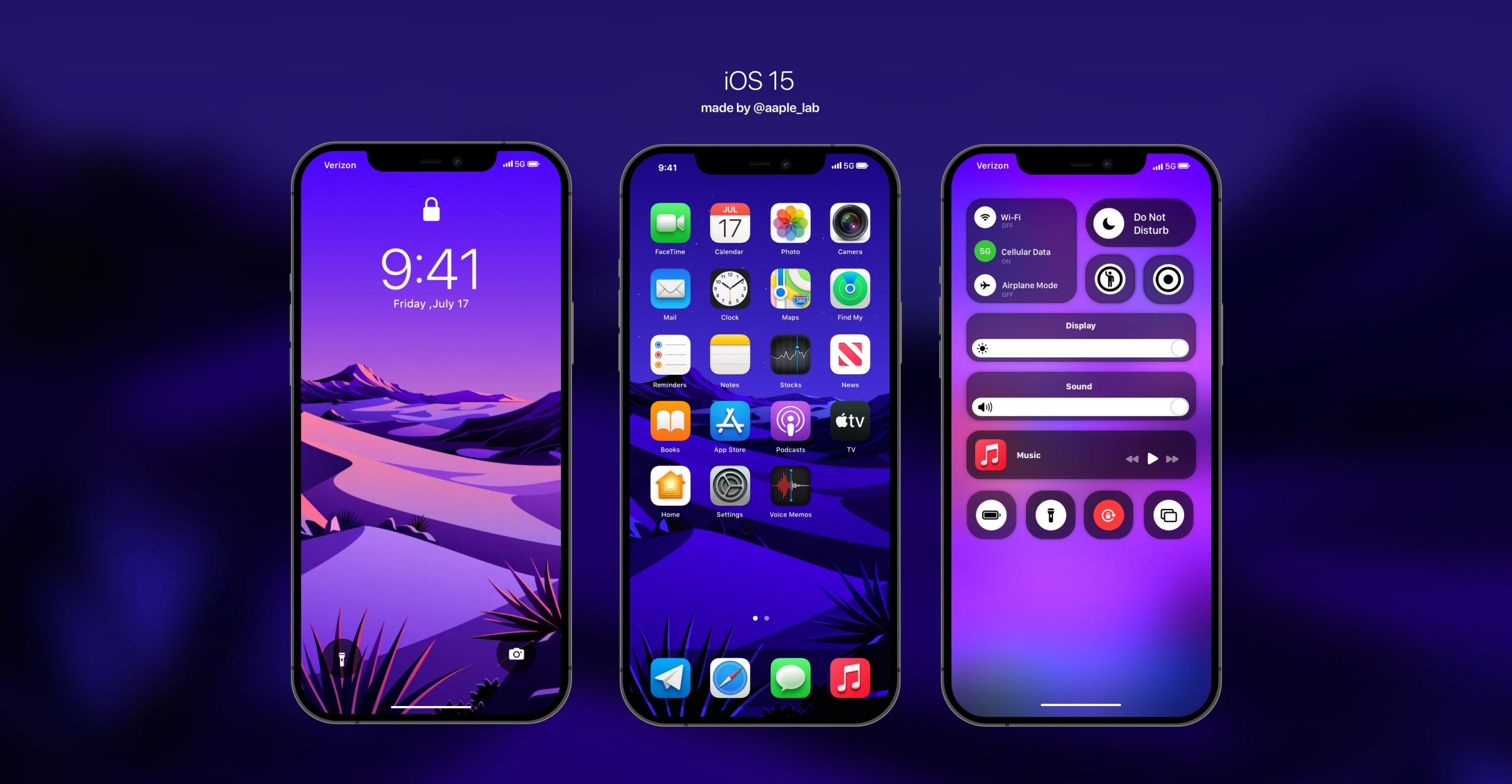 Moreover, the concepts only focus on a very minimalistic design. A lot of iOS aspects like extended functionality, in-app layouts are excluded from concepts. Since at this point it is merely a concept, there is no word if any of the above-mentioned changes will ever see the light of day. Moving on, since iOS 14 is itself a major update, we probably will not see an official visual design overhaul any time soon.

In more recent news, iOS 15 will drop support for older models which includes the iPhone 6s lineup and the original iPhone SE. Apple kept supporting older phones with iOS 14. iOS 15 will be made available to the general public somewhere in the next fall.