Apple launched iOS 14 in September and with it, the company finally introduced the option to install apps that can be used to customize the home screen widgets and icons.

New research by Sensor Tower shows that almost 15% of iPhone users in the U.S. have installed a minimum of one app to change the appearance of the iOS 14 home screen.

iPhone users in the U.S. installing apps to customize the iOS 14 home screen

Several apps have immediately emerged granting users the option to customize their home screen with personalized icons and widgets. Research by Sensor Tower reveals that approximately 15% of iPhone users have opted to install at least one app to fulfill their need to customize.

The Sensor Tower managed to compile this research by tracking the download numbers of five of the most popular home screen widget apps – Photo Widget, WidgetBox, Color Widgets, Widgetsmith, and Photo Widget. And they also found out that apps were downloaded 13 million times in the U.S. from the App Store since iOS 14 was released back on September 16. 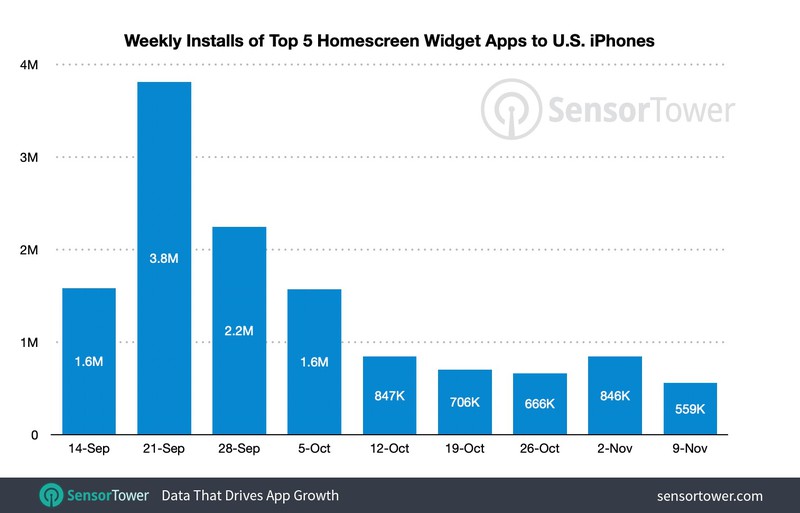 During the week of September 21 the installs peaked, reaching 3.8 million downloads, and so far this month they have reached 1.7 installs so far. Collectively the five apps have attained approximately 45 million installs across the globe.

When Apple’s iOS 14 launched two months ago, it introduced homescreen widgets to iPhone and iPad for the first time. According to Sensor Tower Store Intelligence data and modeling, the top five most popular widget apps have been installed on an estimated 15 percent of U.S. iPhones. 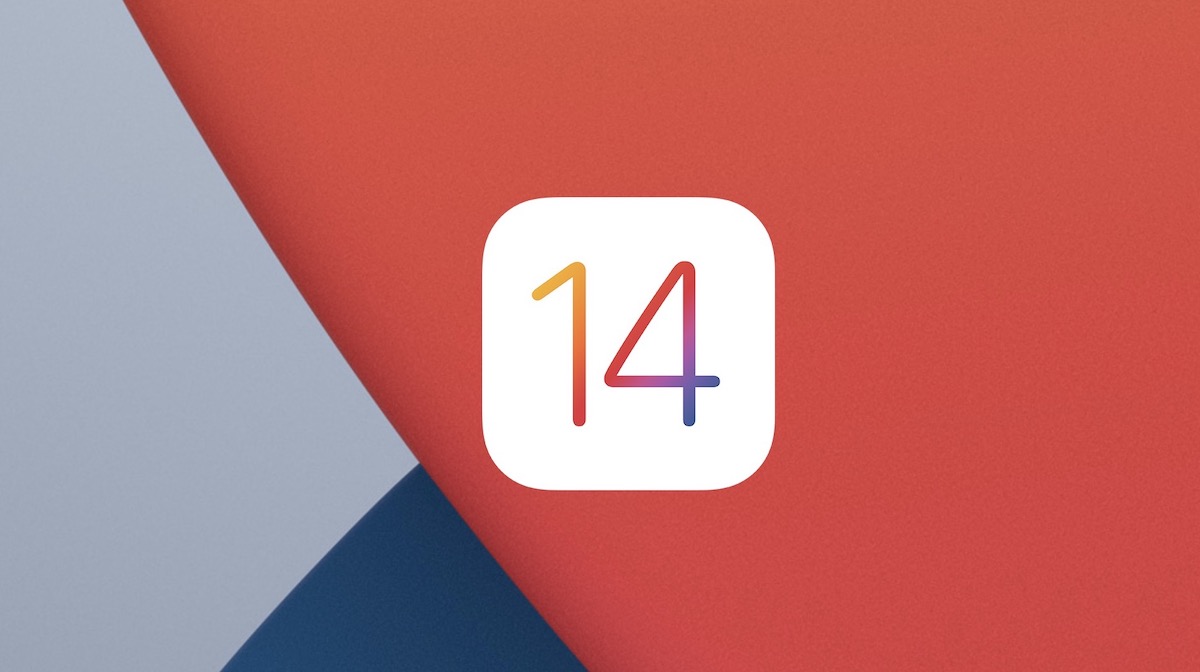 The report also shows that along with these five widget apps, apps that also let users customize their home screen icons – including, ScrenKit, Brass, and App Icons – have been collectively downloaded 1.8 million times in the same time frame.

iPhone users have maintained their interest to add Android-style custom icons and widgets to their Home Screens over the course of the past two months. Now, with the recent news that iOS 14.3 beta 2 lets users launch apps from custom icons rather than opening Shortcut apps, it seems that the interest will keep rising.