We posted earlier about a hint found in iOS 4.3 which suggests a second iPad 2 camera at the back for taking pictures and shooting videos just like iPhone and iPod touch. Now, a source has tipped off 9to5Mac that they have been able to compile Camera.app for iPad 2 using the files found within the latest SDK. The screenshots confirm 1024 x 768 resolution of the next-gen iPad, which is the same as the current iPad again hinting at no Retina support for iPad 2. 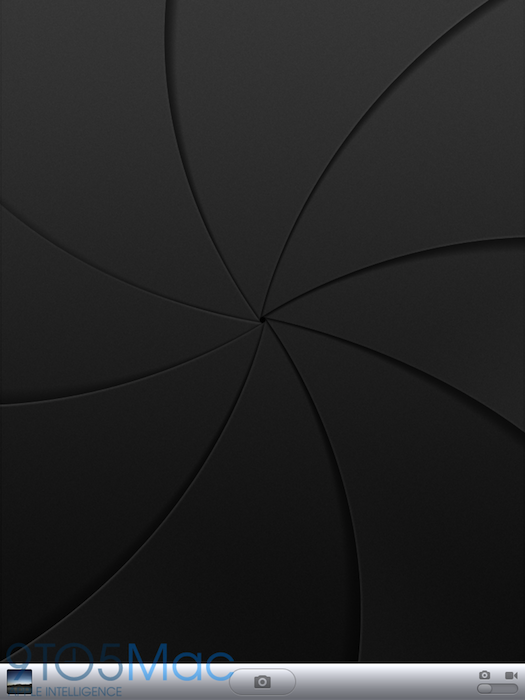 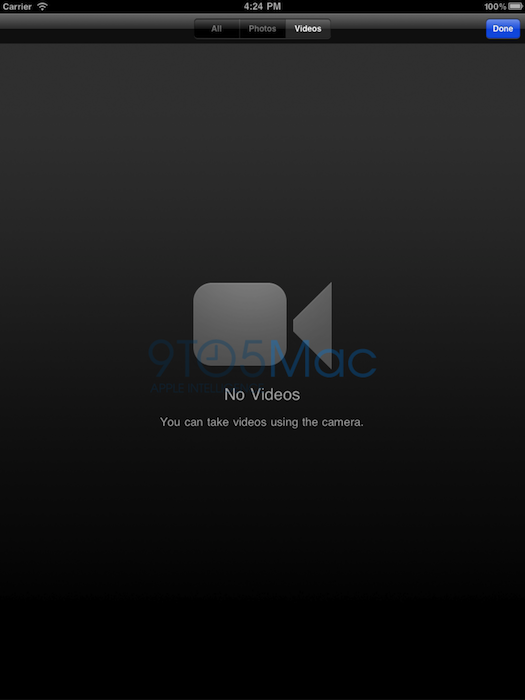 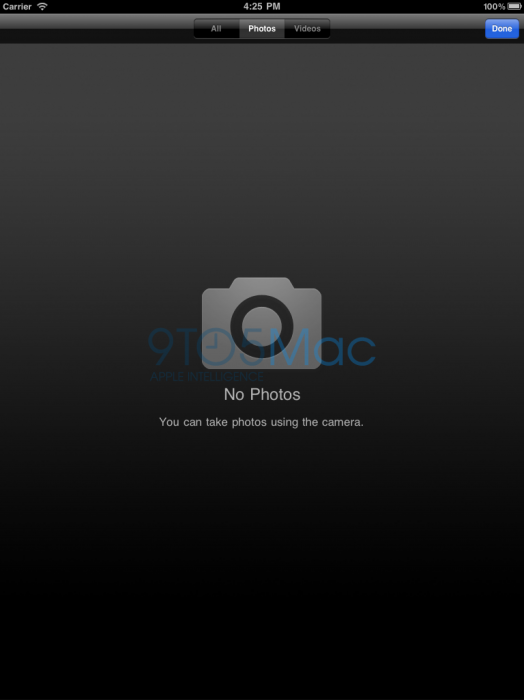 iPad is one of the most popular tablet devices in the world and Apple is expected to follow it up with the iPad 2 announcement soon. Thanks to iOS 4.3, developers have found files which reference to the new camera app, which confirms rumors that Apple will be adding a camera (or maybe 2?) to the 2nd generation iPad. The camera app looks like an extended version of the iPhone version, enhanced for the bigger screen. Whether users will use it for photography or not, time will tell, but one thing is for sure – Apple will provide definitely sell the camera to users, along with good use cases, in its expected launch event.

With such strong leaks coming out from Cupertino, the official announcement for iPad 2 should not be too far away. Exciting times for Apple fans!