According to photos shared by a leaker @Mr White on Twitter, it is expected that Apple will ship a 20-watt PD USB-C adapter with some of the models of the upcoming flagship iPhone 12 series. The photos show that the new flagship smartphone will retain the Lightning port, and the power adapter will be 20W with a USB-C connector.

However, it is not clear in the tweet if the new charger will come included in the box with all models of the iPhone 12 or, just the higher-end devices. Recently, Mr. White has also claimed that the third-generation Apple Pencil could be black.

New iPhone 12 will Be Equipped with 20W Power Adapter pic.twitter.com/FBJxlJXyYW

Earlier in May, tech analyst Ming-Chi Kuo reported that Apple might not include EarPods in iPhone 12 box this year. According to Kuo, the company might have made this decision to boost the sales of AirPods and AirPods Pro. 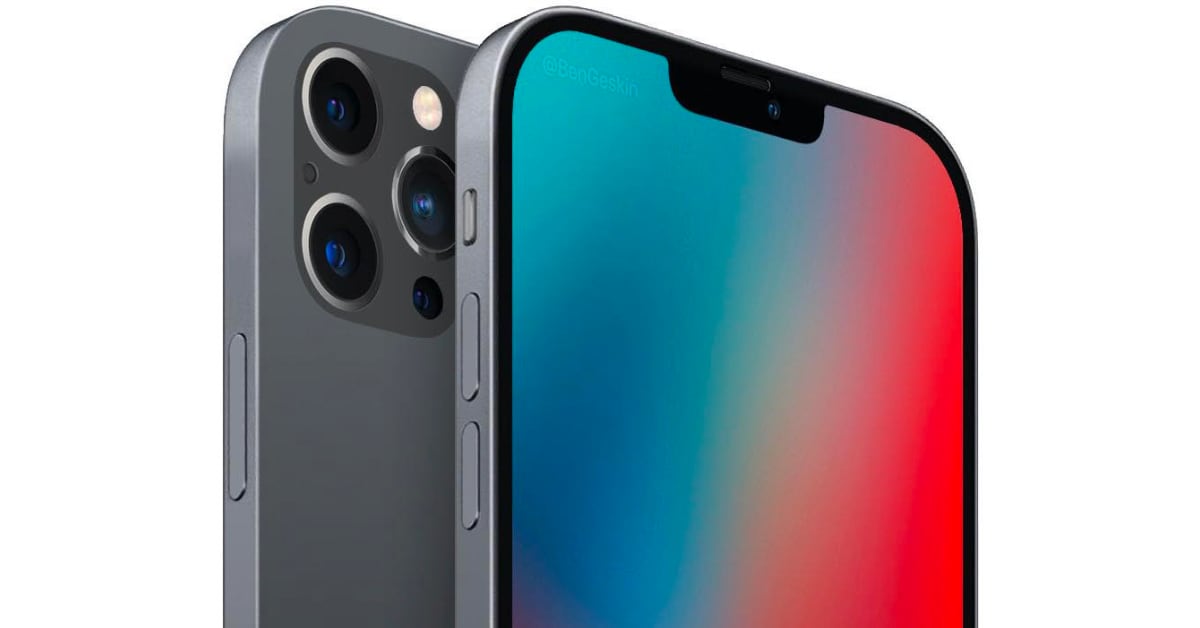 The new flagship smartphone is expected to launch this fall with 5G connectivity support. There will be four iPhones in the upcoming line-up with 5.4-, 6.1-, and 6.7-inch models, according to some leaked images of dummy units. Furthermore, it is also expected that the rear triple-camera system on the high-end iPhone 12 models will include a LiDAR scanner, OLED display, and 120Hz ProMotion refresh rate.