During the keynote address for WWDC 2020, Apple mentioned that iOS 14, iPadOS 14, and tvOS 14 will be getting support for Xbox’s Elite Wireless Controller Series 2 and Adaptive Controller. The feature was later confirmed in a WWDC session on Wednesday.

The overview for the session says:

Let’s rumble! Discover how you can bring third-party game controllers and custom haptics into your games on iPhone, iPad, Mac, and Apple TV. We’ll show you how to add support for the latest controllers — including Xbox’s Elite Wireless Controller Series 2 and Adaptive Controller — and map your game’s controls accordingly. Learn how you can use the Game Controller framework in tandem with Core Haptics to enable rumble feedback. And find out how you can take your gaming experience to the next level with custom button mapping, nonstandard inputs, and control over specialty features like motion sensors, lights, and battery level.

Game developers also experienced keyboard and mouse support for iPadOS. Even though touch is preferred for many games in iPad but users will finally be able to add a keyboard and mouse to their iPads for their everyday gaming needs. A keyboard and mouse will also help in playing first-person shooter (FPS) and multiplayer online battle arena (MOBA) games, which rely heavily on the precision of a pointing device. 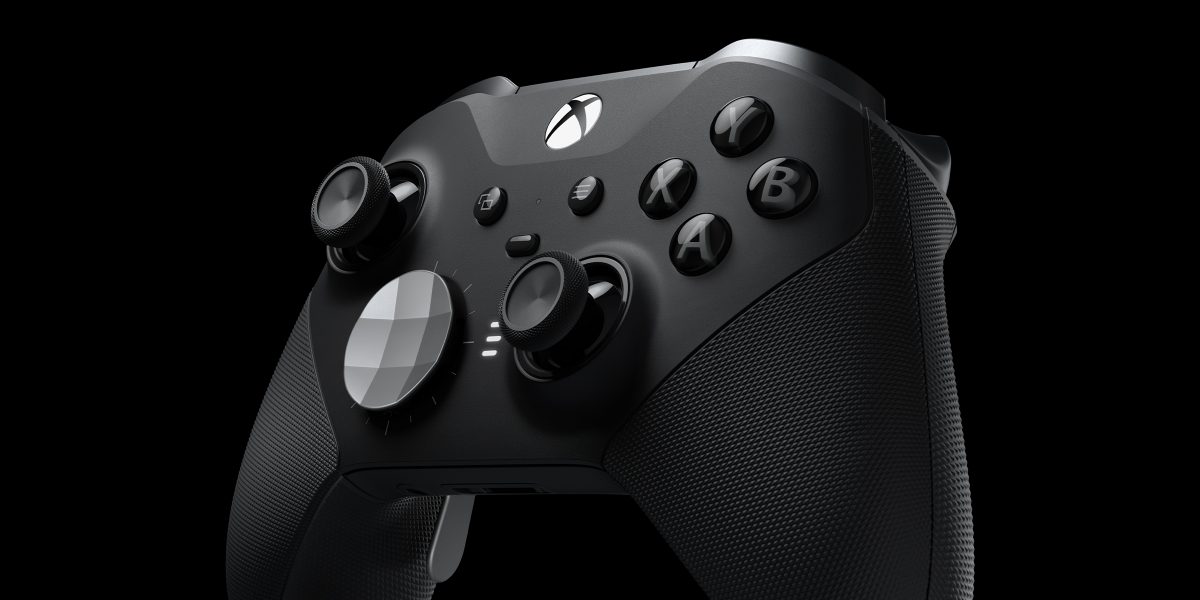 Furthermore, as macOS Big Sur is expected to run iOS and iPadOS apps seamlessly with Apple Silicon, mobile games will be a big hit in the near future for Apple users who like to shift between their devices. However, each user surely has their own preferences for gaming on their iPad.