Apple has announced iPhone 13 and iPhone 13 mini with powerful new A15 chip, battery life improvements, improved dual-camera systems with Cinematic Mode, storage bumps, and more. Here is everything you need to know about iPhone 13 features, price, and availability. 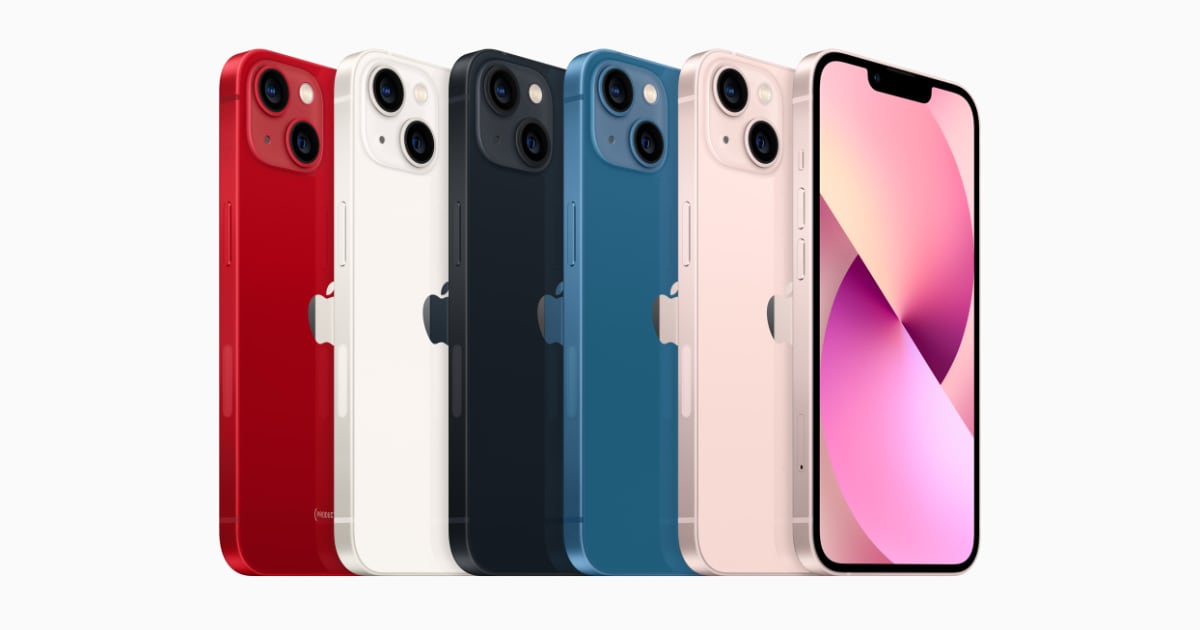 The beautiful Super Retina XDR displays built using OLED technology largely remain the same on both devices, however, Apple has gone ahead and improved the typical brightness to 800 nits. This is the same brightness as iPhone 12 Pro and iPhone 12 Pro Max featured. The max brightness remains unchanged and is still 1200 nits. 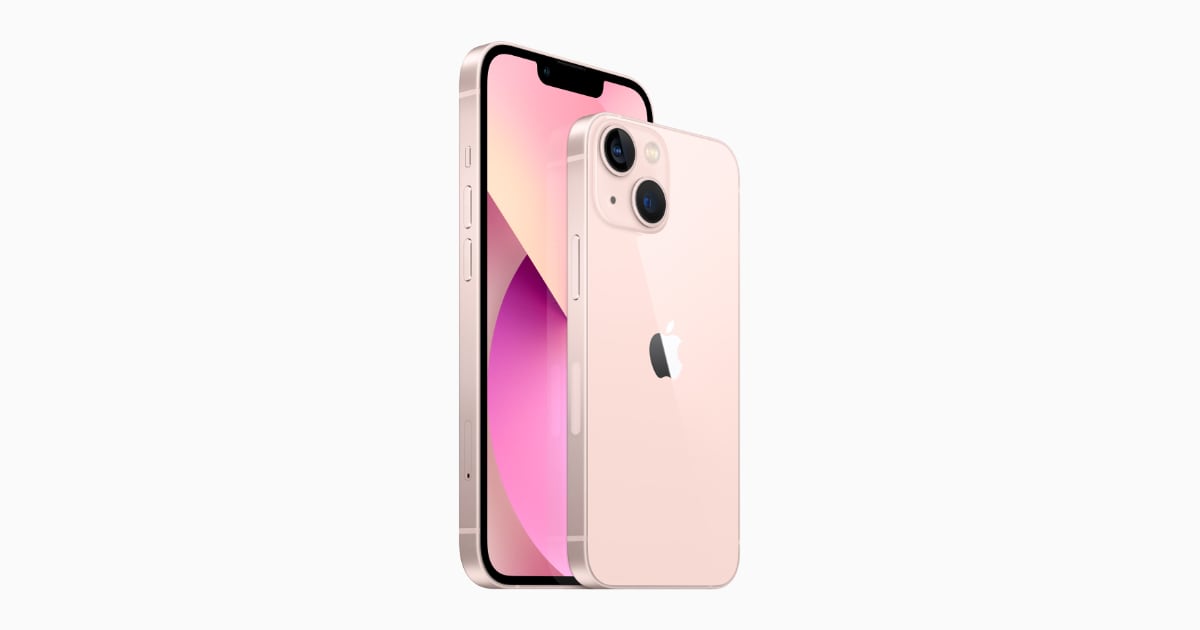 Apple has also reduced the size of the notch that houses the TrueDeptch camera system by 20%.

The improved Neural engine in A15 can now perform 15.8 trillion operations per second, which allows for faster performance when using features like Live Text and Siri.

The dual-camera system in iPhone 13 and iPhone 13 mini now features a Wide camera with 1.7 µm pixels which can capture up to 47 more light and Night Mode photos, while the Ultra Wide lens is also faster. Both cameras have been enhanced by sensor-shift optical image stabilization which was previously only available in iPhone 12 Pro Max. The cameras also also diagonally arranged this time on iPhone 13.

Thanks to the powerful new A15 chip, two new computational photography features are available for still photo capture: Smart HDR 4 and Photographic Styles. Smart HDR 4 provides improved colors, contrast, and lighting for up to 4 people in a group photo while preserving skin tones. Photographic Styles allow users to personalize their own look for all the photos they take. Unlike filters, Photographic Styles are smartly applied as effects on different parts of an image.

In terms of video capture, a new feature called Cinematic mode brings rack focus to iPhone 13. This allows video with beautiful bokeh and automatic focus changes to be captured from the smartphone. Focus can be changed during capture or as part of post-editing in Photos and iMovie apps. iPhone 13 can also smartly detect when users are coming into the frame to put them into focus, or move focus away from them when the subject changes. Cinematic mode captures video in Dolby Vision HDR.

Apple says that iPhone 13 and iPhone 13 mini support more 5G bands, which likely means that more locations will get access to mmWave, which was previously limited to the United States. The company also announced that support for 5G on iPhone will double by the end of 2021, with 200 carriers in 60 countries.

All iPhone 12 and iPhone 12 mini models will be available in 128GB, 256GB, and 512GB capacities. The 64GB entry-level capacity is finally a thing of the past.

The starting price remains unchanged with iPhone 13 mini available from $699 and iPhone 13 starting from $799.