A supply chain report claims that BOE will be one of the main suppliers for OLED display panels for the upcoming iPhone 13 lineup. BOE is rumored to be working with touch panel manufacturer General Interface Solution (GIS) to develop OLED panels.

BOE was rumored to supply OLED for iPhone 12, however, the display manufacturer failed to deliver because its panels failed Apple’s display validation tests which are performed to make sure that user input triggers the desired and accurate response. Therefore, Apple had to source OLED panels from Samsung for iPhone 12 series.

According to Taiwan-based Economic Daily News, BOE is currently working with General Interface Solution, part of the Hon Hai Group to develop OLED panels. At the time of the failures, BOE displays suffered from a higher yield rate of 20%, on which the company worked later on to improve.

The mainland panel leader BOE joined hands with GIS-KY, a touch panel manufacturer under Hon Hai Group, to sprint to expand the supply of Apple iPhone shares. GIS (6456) organized a team of 100 people to jointly develop OLED panels with BOE last year. It is reported that the two parties have cooperated successfully. BOE will become one of the main suppliers of OLED for the new iPhone 13 this year. GIS shipments have been expanded simultaneously and the harvest period has entered.

Economic Daily News also hints that BOE’s standing in Apple’s supply chain has improved and the company’s OLED technology is now “closer to that of major South Korean manufacturers.” The accuracy of these rumors is still in question, but the site also says that BOE has finished certification tests and is manufacturing a small number of displays for the iPhone 12 variants. 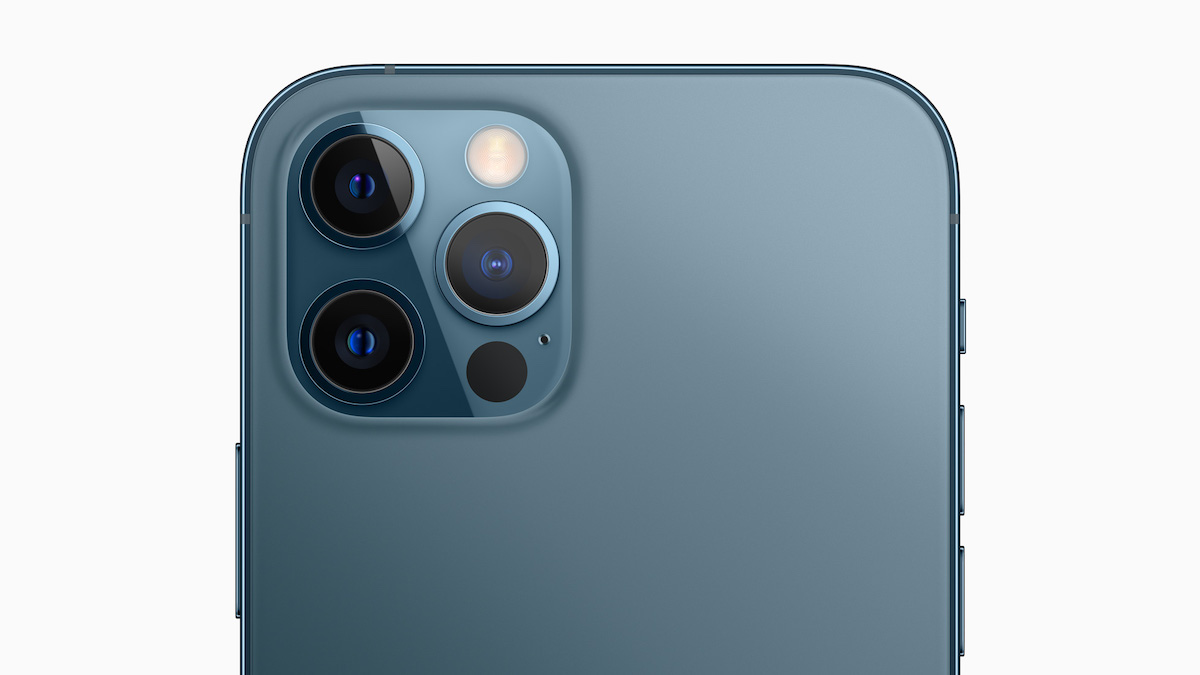 A previous report also suggested that Apple will visit BOE’s facility in Chengdu, China for through display validation testing of BOE displays. If the displays are approved at the end of testing, the panels could be also be utilized in the refurbished iPhone 12 along with iPhone 13 lineup as well.

Since Apple switched to LTPO technology to adopt 120Hz refresh rates might be difficult to offer in the iPhone 13. 2 of the 4 models will be using low-temperature polycrystalline oxide (LTPO) thin-film transistors (TFT). LTPO will not only allow for always-on display, but it will also increase power efficiency for the tech company’s smartphones.

The iPhone 13 lineup is expected to have an identical lineup as iPhone 12’s. 120Hz refresh rates are expected to feature in Pro models, while Apple is bringing iPad Pro’s “ProMotion” technology to the iPhone for the first time.