YouTuber Marques Keith Brownlee (MKBHD) is back again with his annual blind smartphone camera test. This year, 16 smartphones were compared with a brand-new system. Shockingly, the iPhone 14 Pro’s camera did not do too well. 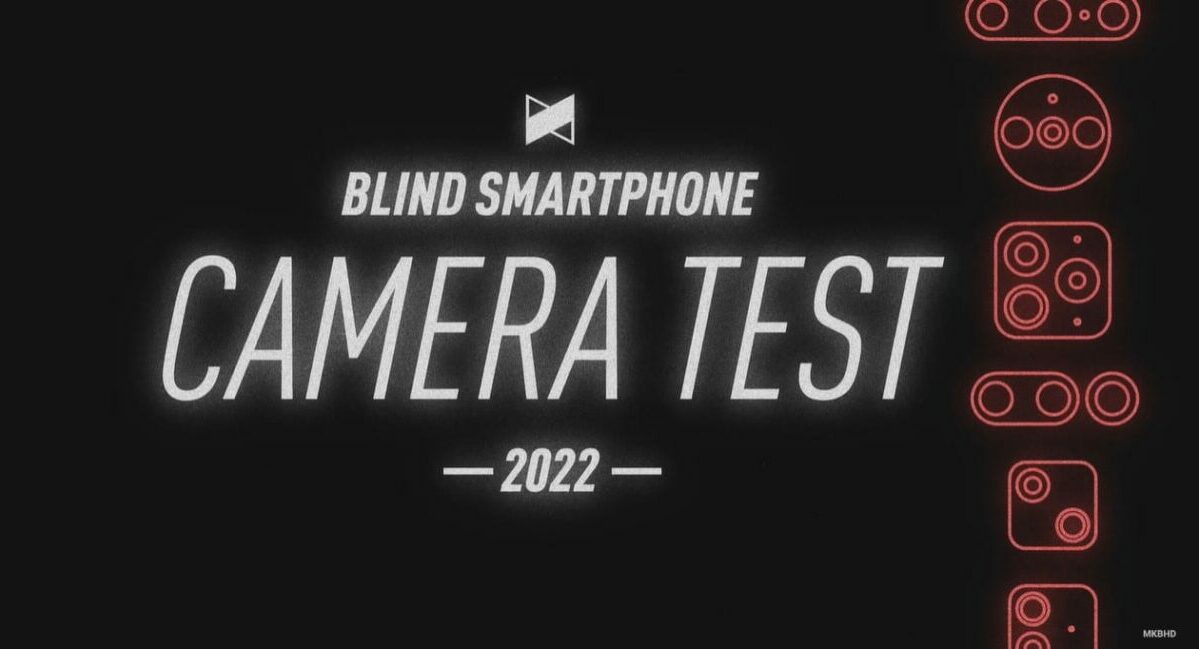 This year, MKBHD launched a website based on the ELO rating system. This year’s smartphone contestants were rated based on how they captured daytime, evening, and portrait photos. All smartphones were assigned a separate letter. Here is a list of the smartphones included in this year’s test:

Although voting on the website is going to stay open until the end of January, the results of 600,000 participants were tallied to determine the winner of this year’s blind smartphone camera test. 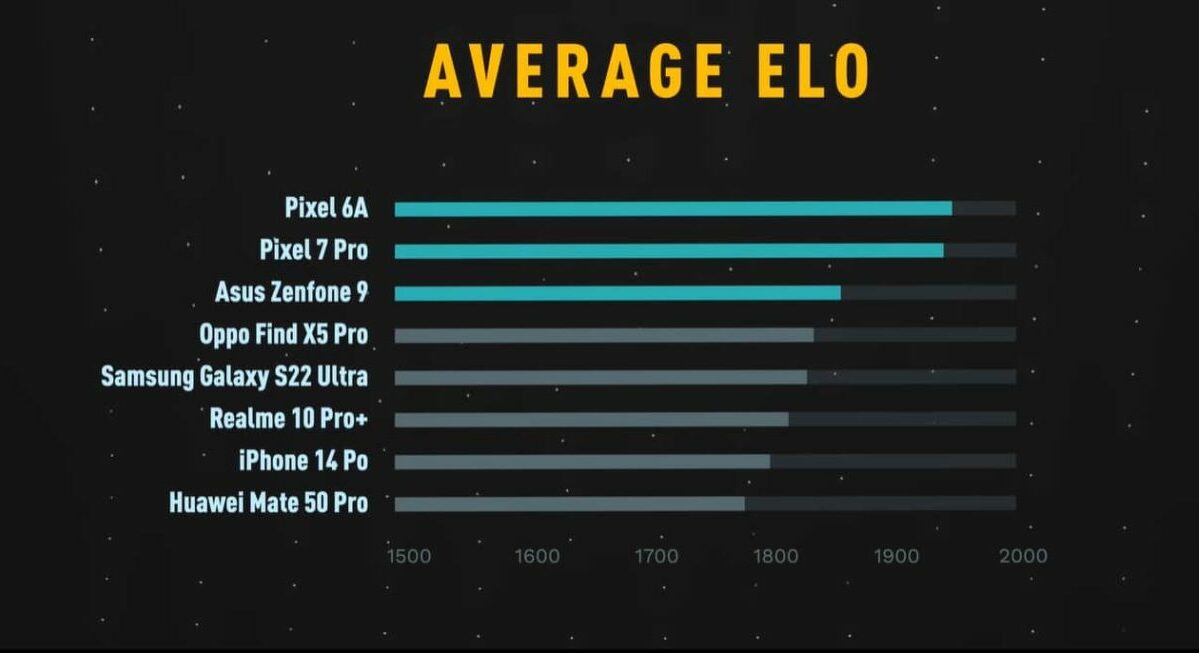 Smartphones with the worst average score include the Nothing Phone (1), Moto Edge 30 Ultra, OnePlus 10 Pro, and the third-generation iPhone SE.