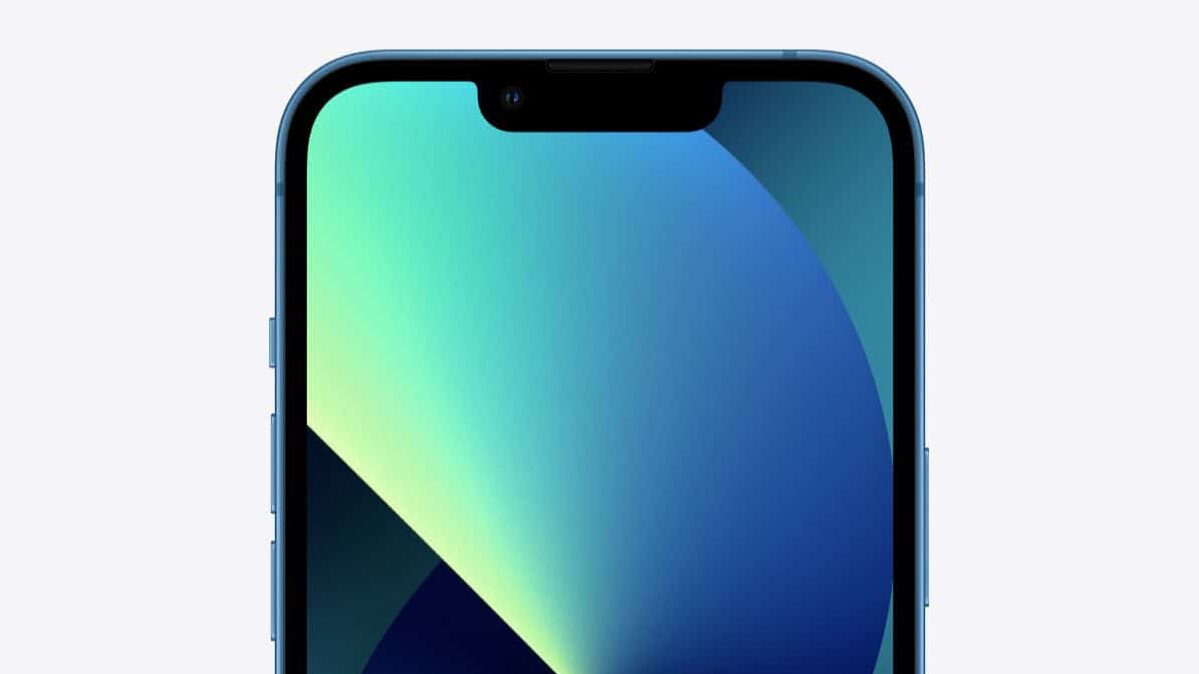 Currently, the iPhone 13 Pro and Pro Max are the only iPhones with LTPO OLED displays that allow them to ramp up their refresh rate to 120Hz. However, they can also go down to as low as 10Hz, depending on the content being displayed on the screen. While this helps with conserving energy and battery life longevity, some competing smartphones feature displays that can drop down to 1Hz when required. 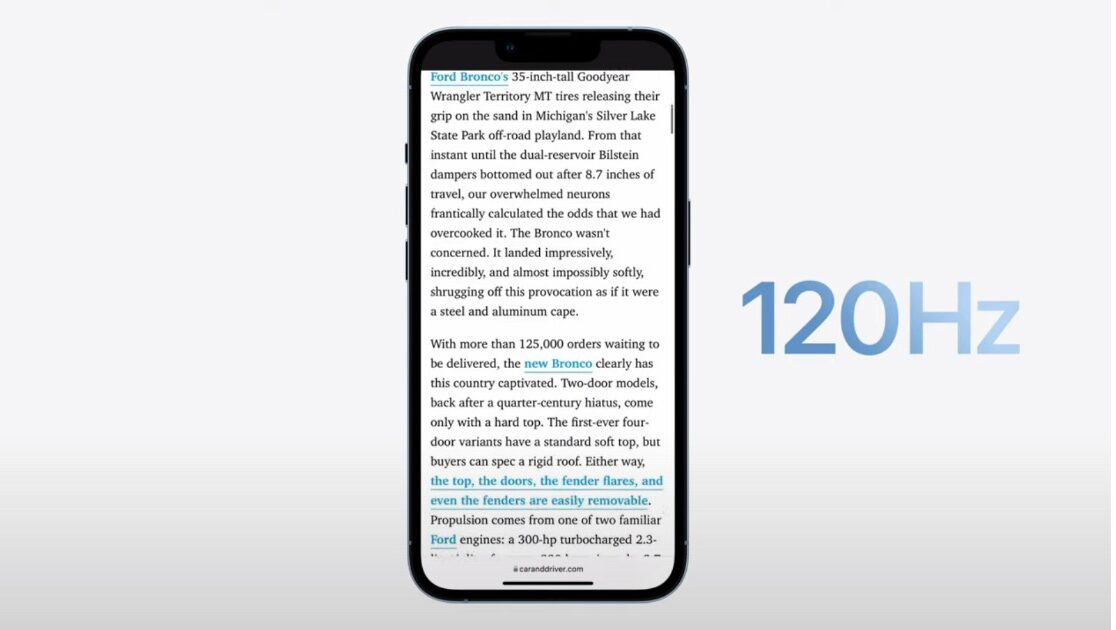 Now, DSCC display analyst, Ross Young on Twitter revealed that he is “expecting” that the ProMotion displays used in the iPhone 14 Pro and iPhone 14 Pro Max will be able to drop down to 1Hz. This could allow Apple to enable an always-on display for certain models.

In 2021, Bloomberg’s Mark Gurman claimed that the iPhone 13 would feature an always-on display made possible by a powerful chip and larger battery life. However, that did not come to fruition. Currently, Apple Watch Series 5, 6, and 7 models offer an always-on display feature enabled by their LPTO displays.

While there have not been specific reports about an always-on mode coming to the iPhone 14 Pro, there do not seem to be any technical restrictions for Apple. If added to the upcoming lineup, an always-on display mode would allow the iPhone to show the weather, time, calendar, and other information on screen without it being turned on.

Based on previous industry reports, we predict that the upcoming iPhone 14 lineup will feature a thicker design and a larger rear-camera bump. In addition, the Pro models will be powered by the next-generation A16 Bionic chip and will sport a 48MP rear camera system.