Since the launch of iPhone 4, many issues have been reported by users. The first issue reported was that its glass shattered if it falls from average height. Then some users reported that iPhone 4 has some display discoloration issues which go away with time according to Apple. The most annoying issue reported has been about its signal strength problem which might get a fix this Monday via iOS 4.01. And now 9to5mac reports that iPhone 4 has proximity sensor issues which are causing calls to hung up. 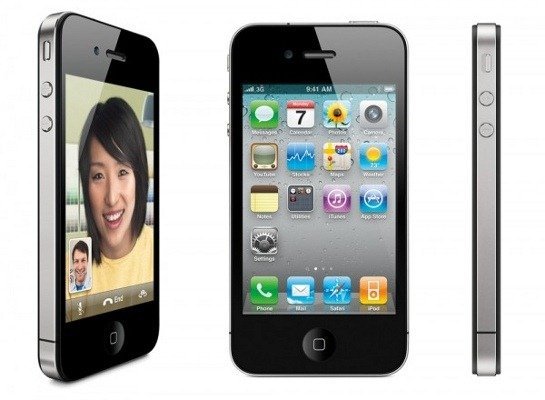 It appears that the proximity sensors of iPhone 4 are less sensitive than their predecessors which is causing hang-ups for  people who hold the iPhone close to their ear, move it slightly away and then touch their cheek to it. Some people are muting it by mistake.

This might not be a big issue with iPhone 4 and Steve Jobs might want us to get used to it by not holding it that way. Seriously though, only a few people have reported this issue but they’re really annoyed. The Apple discussions are growing, and one of the user wrote:

I’m having an issue with the Proximity Sensor not properly detecting when i’m holding my phone to my ear. I can confirm that the iPhone sensor is working by covering it with my finger, but when held to my face, the screen blinks as if it cannot decide to disable the screen or enable it. It results on me hanging up, putting calls on mute, and dialing numbers accidentally while i’m on the phone. This occurs on 90% of my calls. Is anyone else experiencing this issue. I would like to confirm whether this is a software issue (Proximity Sensor sensitivity too low) or a design issue (sensor now placed towards the end of the phone).

Looks like another issue that Apple should try to fix with iOS 4.01 update expected to be released this Monday.