Apple introduced iTunes 10 today during its media event. It has new features like Ping music social networking, AirPlay for wireless media streaming, a new logo and a redesigned interface. After some wait, iTunes 10 is finally ready to download for users. 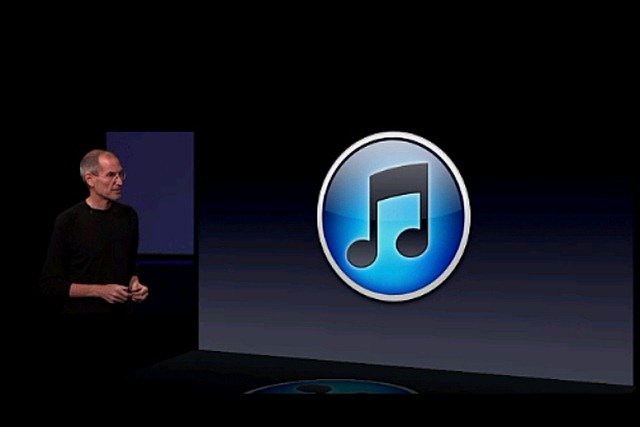 The new iTunes logo displays musical notes but does not have a CD in its background as Steve Jobs expects that iTunes download will soon surpass CD sales in the U.S.

In the keynote, Steve Jobs announced that the new version of iTunes will be available for download soon after the event but users were unable to download it through most of the day.Initially the “Coming Soon” button was redirecting user to iTunes 9.2.1. Some users were also having problems in downloading the  82MB file as increased traffic on the Apple website caused slowdowns.

The new iTunes is available for download from here.