With the release of iOS 4.0.2, Apple plugged the PDF security flaw that allowed JailbreakMe to do its work and access the device as a root. While it’s not recommended that you upgrade to iOS 4.0.2 if you want to preserve your jailbreak, but if you have, you cam jailbreak iPhone 3G and iPod Touch 2G (non-MC models) with the latest version of redsn0w by using iOS 4 as the firmware. For other iDevice owners, you’re out of luck so far. Luckily, for iPhone 3GS owners with old bootrom, Kaatej has created a custom PwnageTool bundle. 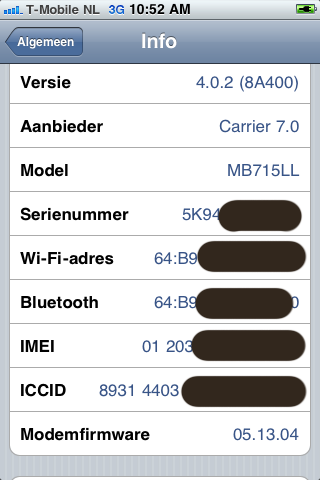 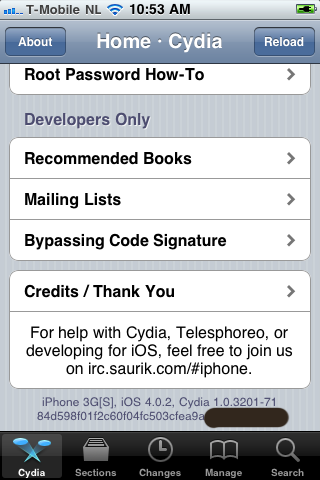 It hasn’t been released to the public yet, but when it is, we’ll cover it. Stay tuned!