Just Cause Mobile is coming to iOS and Android in 2021. It will be a free-to-play action-shooter set in the Just Cause universe and designed exclusively for mobile platforms by Square Enix. 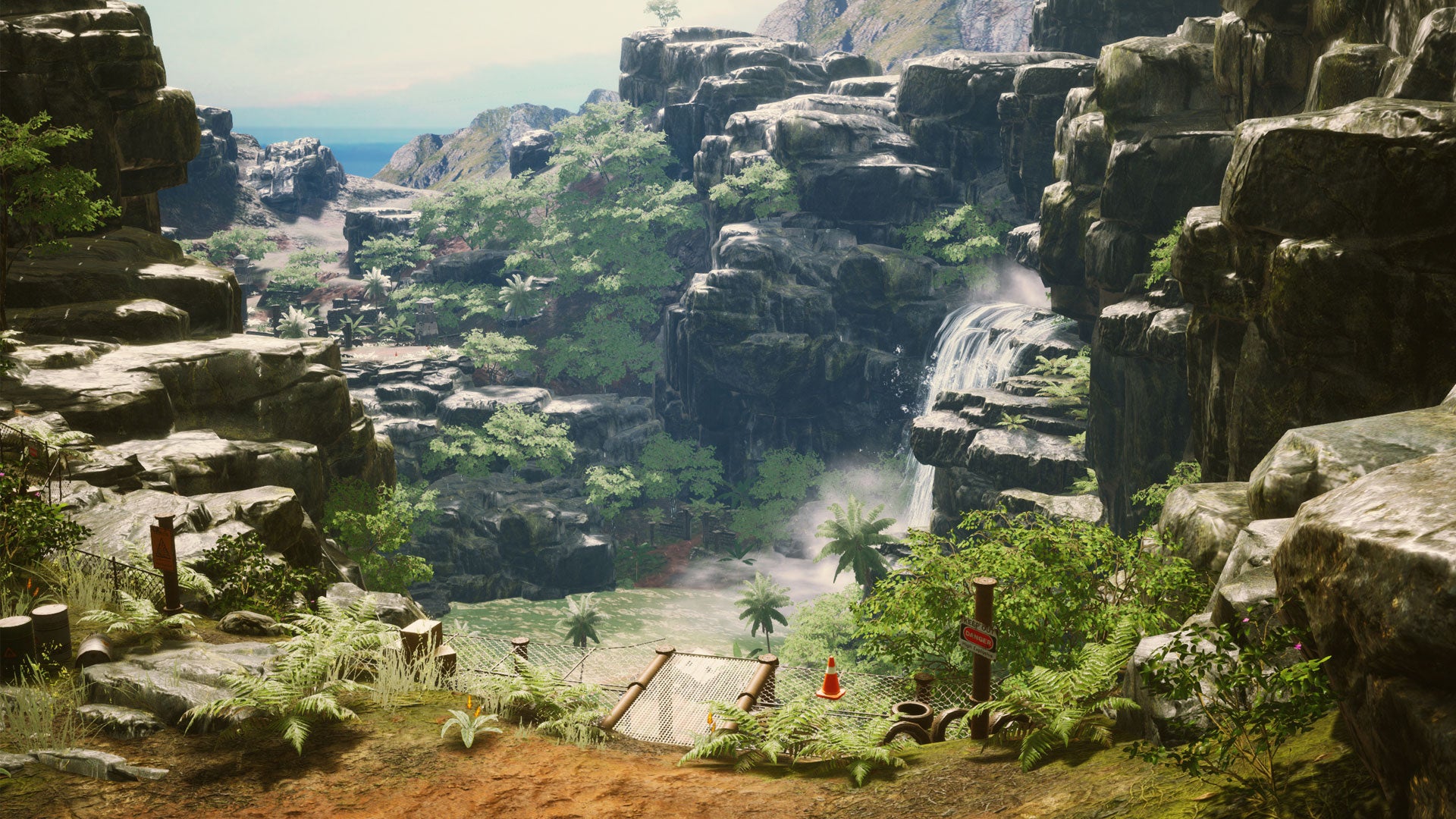 Just Cause Mobile coming in 2021

In Just Cause Mobile, users can team up with other players online and compete in competitive multiplayer and co-operative missions to get gear and upgrades to help tackle foes during solo-play.

Players can uniquely customize and create their own characters before experiencing a single-player story campaign, where players can form alliances with the characters from the original series Just Cause. Players can rise through the ranks, and take on missions against an organization called Darkwater. 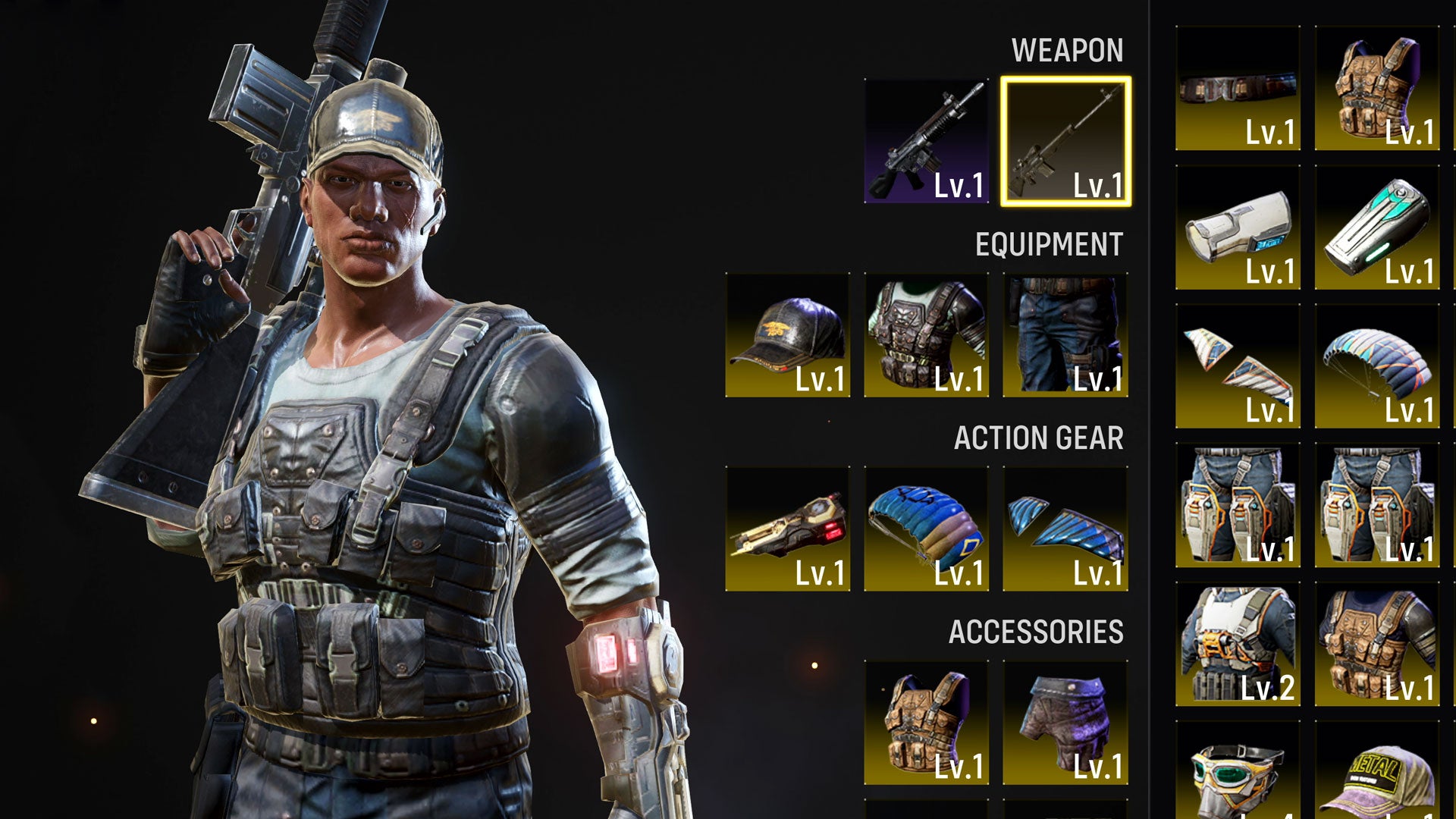 In this mode, players will be able to team up in a 4-player squad to complete challenging missions where they will take on waves of enemies. Players can select the loadout which suits them best and blast their way through tough enemies, like armored mechs and heavy tanks.

Challenge Mode will rank players with hitting high scores across three distinct challenges ranging from getting the best lap time to causing destruction. Players will get the chance of earning rewards for their agents by completing the Wingsuit, Destruction, and Race challenges.

Players can compete online in fast-paced multiplayer matches in this mode. Three teams of 10 players will fight to conquer bases and score points as they battle across a sprawling map while wielding an explosive arsenal of weaponry and vehicles. Players can also form clans with teammates to earn big rewards.

The final mode, Story Campaign, allows players to experience an all-new action-packed story set in the Just Cause universe. Take on Darkwater forces, explore large open-world locations, and form alliances with well-known characters from past Just Cause iterations.

Let us know in the comments if you are anxiously waiting for Just Cause: Mobile. You can check out the trailer below.