League of Legends is one of the most popular PC games in the world. During Apple’s ‘Hi, Speed’ event on Tuesday, Riot Games took the stage to announce League of Legends: Wild Rift’s arrival on the new iPhone 12 and iPhone 12 Pro this year. The executive producer of Riot Games, Michael Chow said players can expect ”wicked fast speeds” with iPhone 12’s new 5G capabilities and A14 Bionic chip.

Wild Rift is the upcoming, mobile-specific version of League of Legends, and the developer was testing it mainly for Android, in small batches throughout the year. But now Riot Games is ready to test the Wild Rift gameplay on Apple’s latest 5G technology and faster processor for iOS users. The A14 is designed to be 15 percent faster than its predecessor, A13 while using 30 percent less power which is ideal for the high definition gameplay of League of Legends. 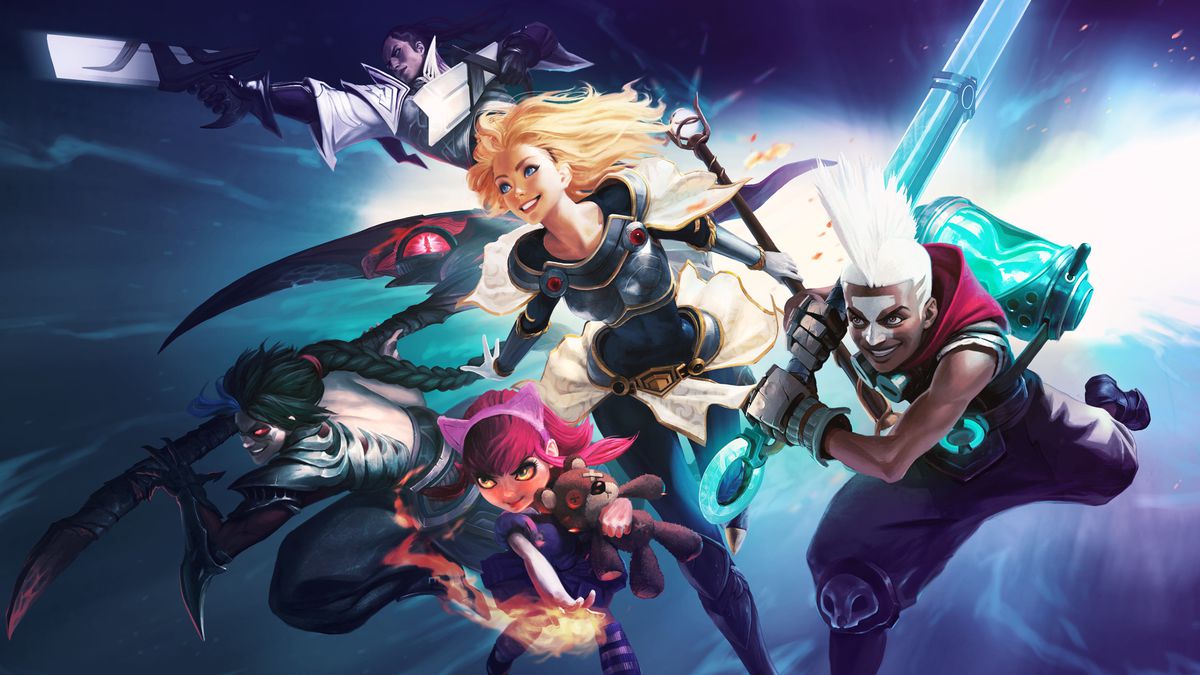 The multiplayer online battlegrounds of the League of Legends will be supported by the powerful and faster A14 Bionic processor and the fastest 5G network technology of the iPhone 12. Players will be able to plan strategies, engage in decisive battles, and proclaim victory over opponents on the go now. The new iPhone 12 allows users to take the realm of League of Legends from the confinements of a room to parks, beaches, restaurants, and anywhere they are.

“The A14 Bionic chip allows us to show off champions like Ash, with a brand new level of fidelity that you can’t find on any other platform. With the A14 Bionic chip, players can expect fluid gameplay and details during team play with significant improvements to GPU performance, and FPS. Additionally, Chow noted that the new 5G frees League of Legend players from their desks.”

An official launch date for League of Legends: Wild Rift was not confirmed at the event but it can be assumed that the game will be available by the end of 2020, after the launch of the complete iPhone 12 line-up in November. As per the announcement, it can be said that game will be compatible across the new iPhone 12 series and not just the Pro models. 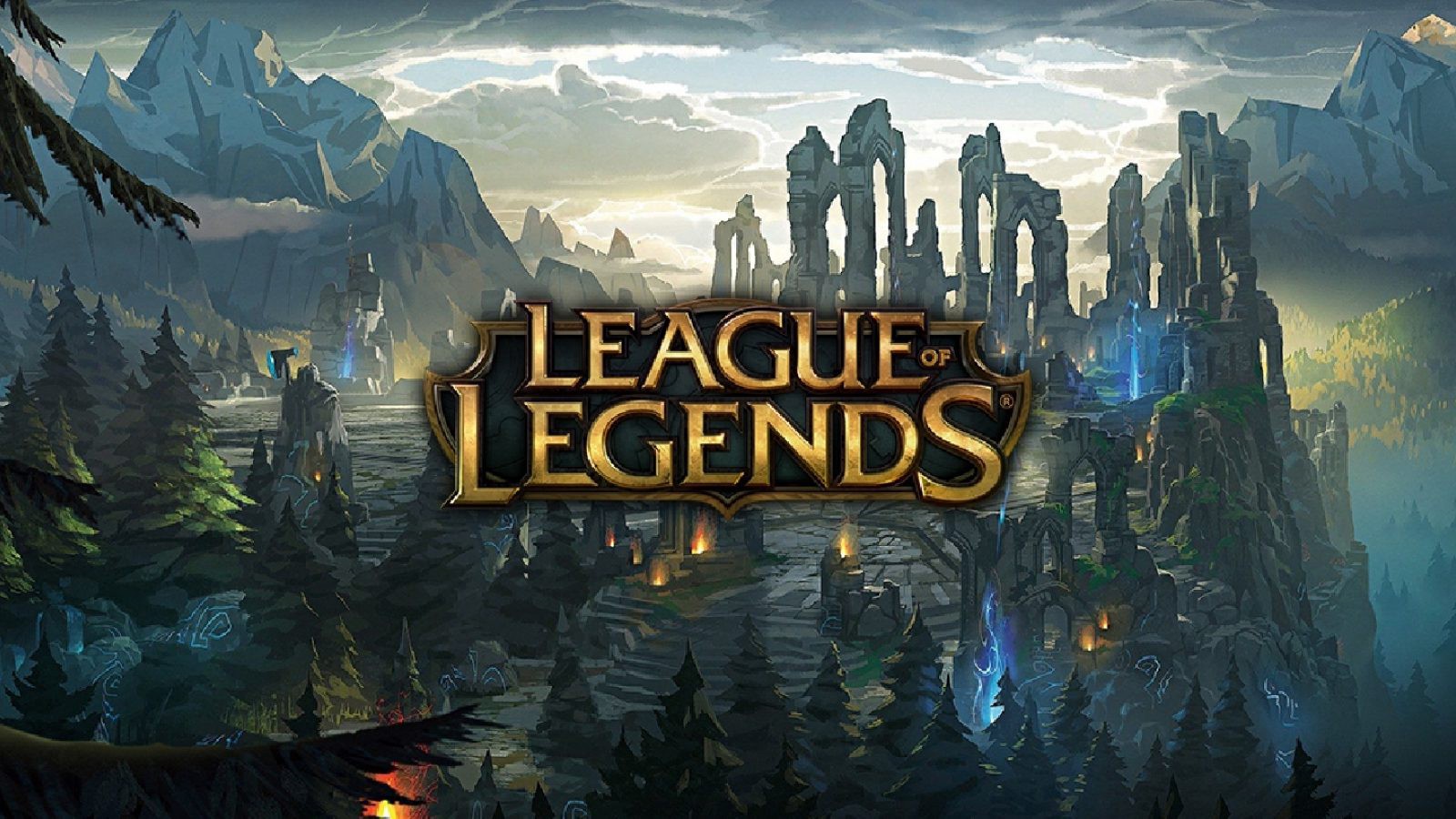 League of Legends is one of the most famous games in the world. It is the most highly viewed according to esports. In 2019, more than 100 million people watched League of Legends’ ‘World Championship’ which set a new precedence in the gaming industry. Additionally, a peak of 44 million concurrent viewers was recorded during the competition’s final round on November 10. 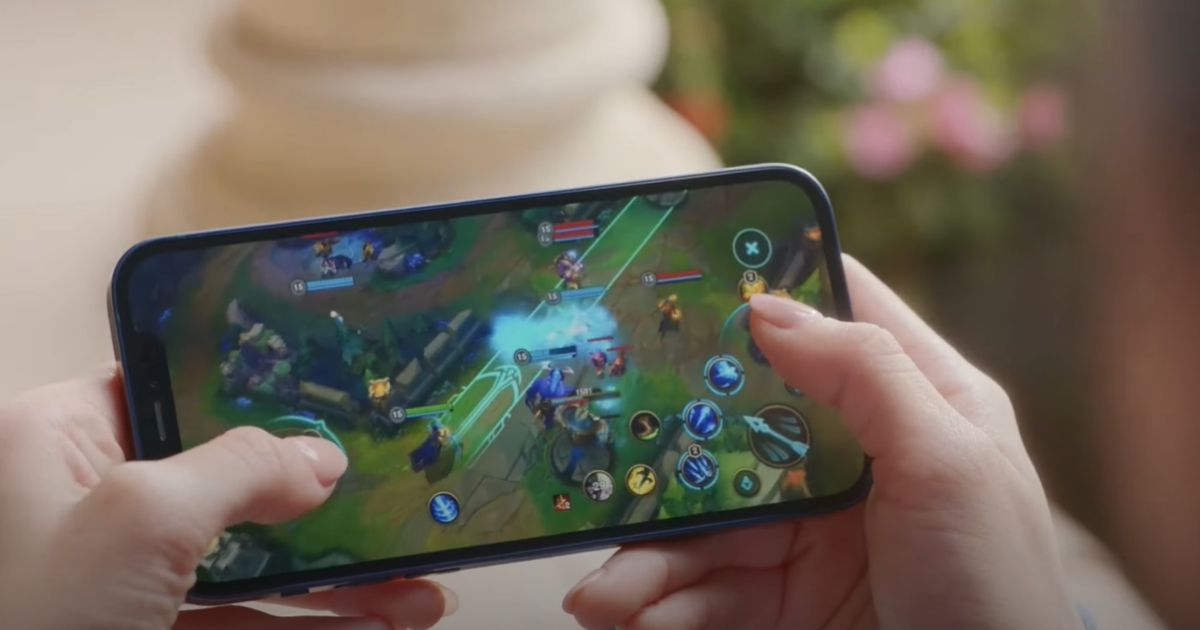 Currently, the developer is registering players in Wild Rift’s closed beta for iOS, Android and console. Interested players can register for the closed beta here.