LG’s CEO Kwon Young-soo has confirmed that the next generation iPad will have a Retina display. 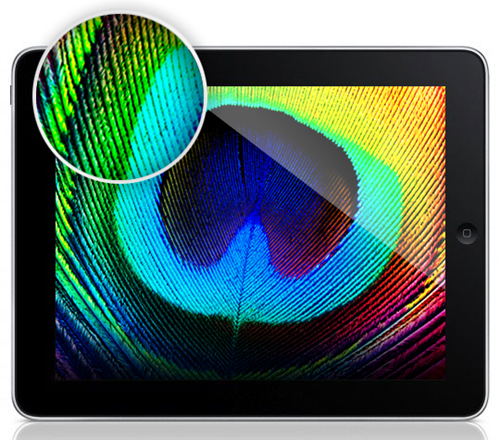 Last week we reported that Apple is quality testing iPad Retina displays, manufactured by Samsung and LG. And now, we have a CEO of the company that makes the displays telling us that they are making Retina displays for the iPad. This is what he said:

He said more smartphone manufacturers will release new models employing LG’s “Retina Display’’ that has been used in iPhones and iPads.

The iPad 3 is expected to be released either later this year, or early next year. Some rumors even point to a fall release together with the next generation iPhone. These rumors could be true, as Apple has slightly changed their a refresh a year strategy.

We don’t know much of the next generation iPad, but we strongly believe it will have a Retina display, an A6 chip and several other smaller changes. (via 9To5Mac)