Motorola is at it again. They’re giving Apple a taste of their own medicine through some mudslinging. Apple has done this for years against Windows PC users and now it’s at the receiving end since the past few months at the hands of companies like Motorola and Samsung.

This time, Motorola is promoting their newest phone, Droid 2, in a full page ad in New York Times which brags about Flash. The ad takes a shot at Apple’s tag line in their iPhone app commercials, ‘there’s an App for that’ and shows us that there’s a phone for that. Actually, Motorola, there are a lot of phones for that such as Nexus One, HTC Desire and many more that can play Flash. 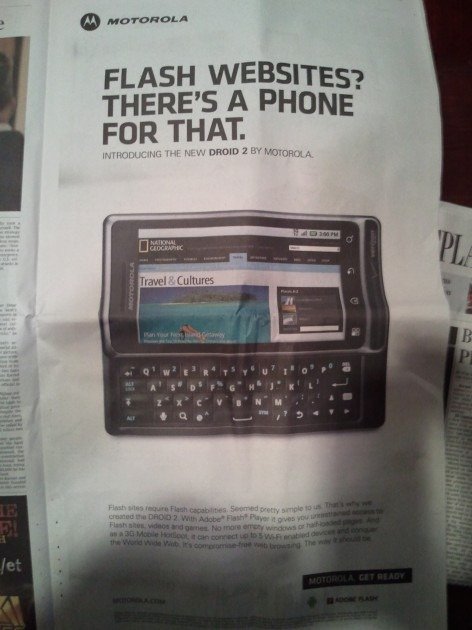 Motorola had previously promoted Droid X in various media by using the tagline ‘No Jacket Required’ which was a shot at iPhone 4’s death grip debacle. 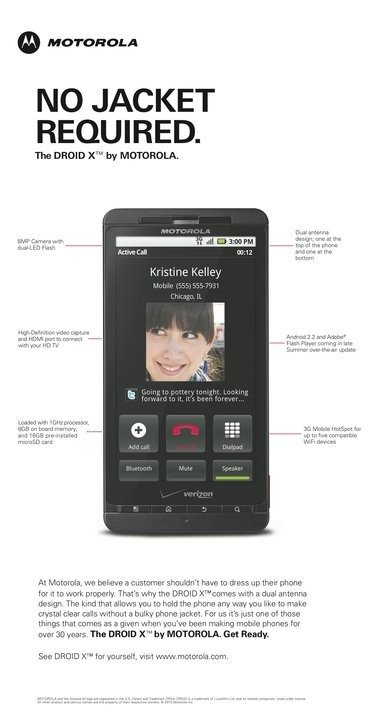 Samsung also advertised Galaxy S with a full signal meter in the world ‘Hello’. This was, again, a shot at iPhone 4’s issues with keeping up its signals. 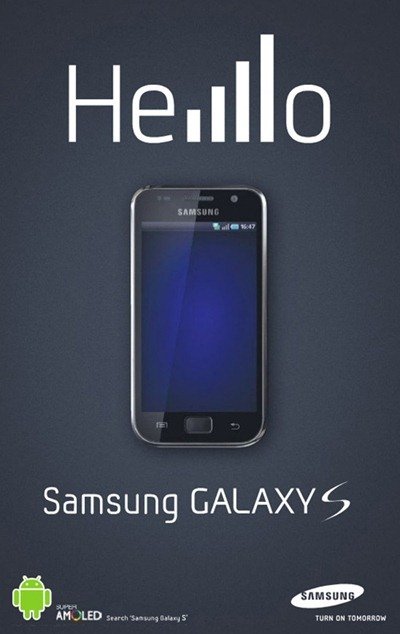 Sony didn’t stay too far behind seeing that Apple is taking the crown in mobile gaming thanks to iPhone, iPod Touch and iPad. They created a commercial in which they showed that iPhone isn’t for playing ‘big boy’ games, the PSP is. 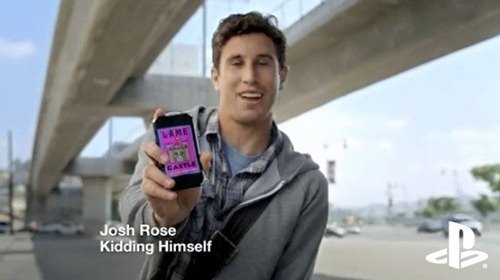 Apple hasn’t replied to either of these shots so far. They aren’t one to back down against such mudslinging as they had pioneered it in the first place. We can only wait now for Apple to retaliate.