In mid July, Google announced that they will not sell Nexus One on their Web Store just after the finish of their current stock. Then just after a few days, Nexus One was no longer available from the online store but Google still had some phones for their official developers. Nexus One was available as an official developer phone since the early part of this month. And now Android Developers Blog reports that Nexus One is out of stock even for developers. Developers rushed out to buy the unlocked Nexus One and now they are out of stock. 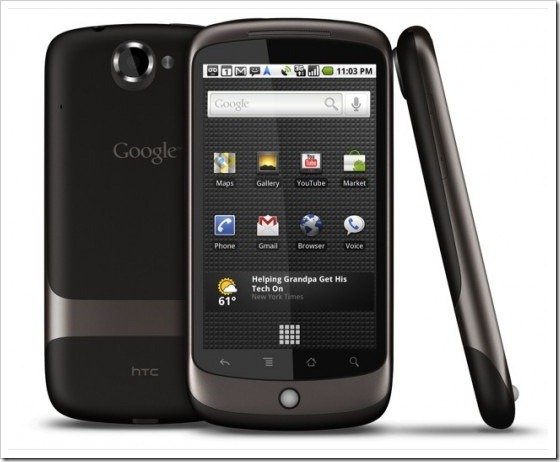 A couple of weeks ago, we arranged that registered developers could buy an unlocked Nexus One via their publisher page in Android Market. We think it’s a good development platform and a nice phone. Apparently, you agree. Somewhat too many of you, in fact; we blew through the (substantial) initial inventory in almost no time, and they’re back-ordered from HTC, who are doing a pretty good job of managing runaway success amid a worldwide AMOLED shortage. Everyone appreciates that it’s important to the platform to get phones in the hands of developers, so we’re working hard on re-stocking the shelves; stand by.

Google points out that HTC is doing a good job but the unavailability is because of the shortage of AMOLED displays and Google is still committed to provide Nexus One to developers.

We hope that the developers who don’t have this phone, they will be able to  get their hands on Nexus One in the next batch. Google has not mentioned any time period when it would be available again for the developers.