Recently, OpenCore computers launched its own ‘Zero-Compromise Hackintosh’ computer called the ‘Velociraptor’. The PC will come preinstalled with Windows 10 Pro and macOS Catalina, which violates Apple’s end-user license agreement or EULA for macOS.

A Hackintosh is a PC that runs Apple’s Macintosh OS (macOS or OS X) without Apple’s authorization to do so. OpenCore’s debut PC is named ‘Velociraptor’ and is the first one produced by the company that operates as a Hackintosh. The company boasts about its high levels of speed and performance. OpenCore claims that its Hackintosh ‘Velociraptor’ outperforms all Macs and MacBooks in single-core tests except the Mac Pro’s multi-core performance. 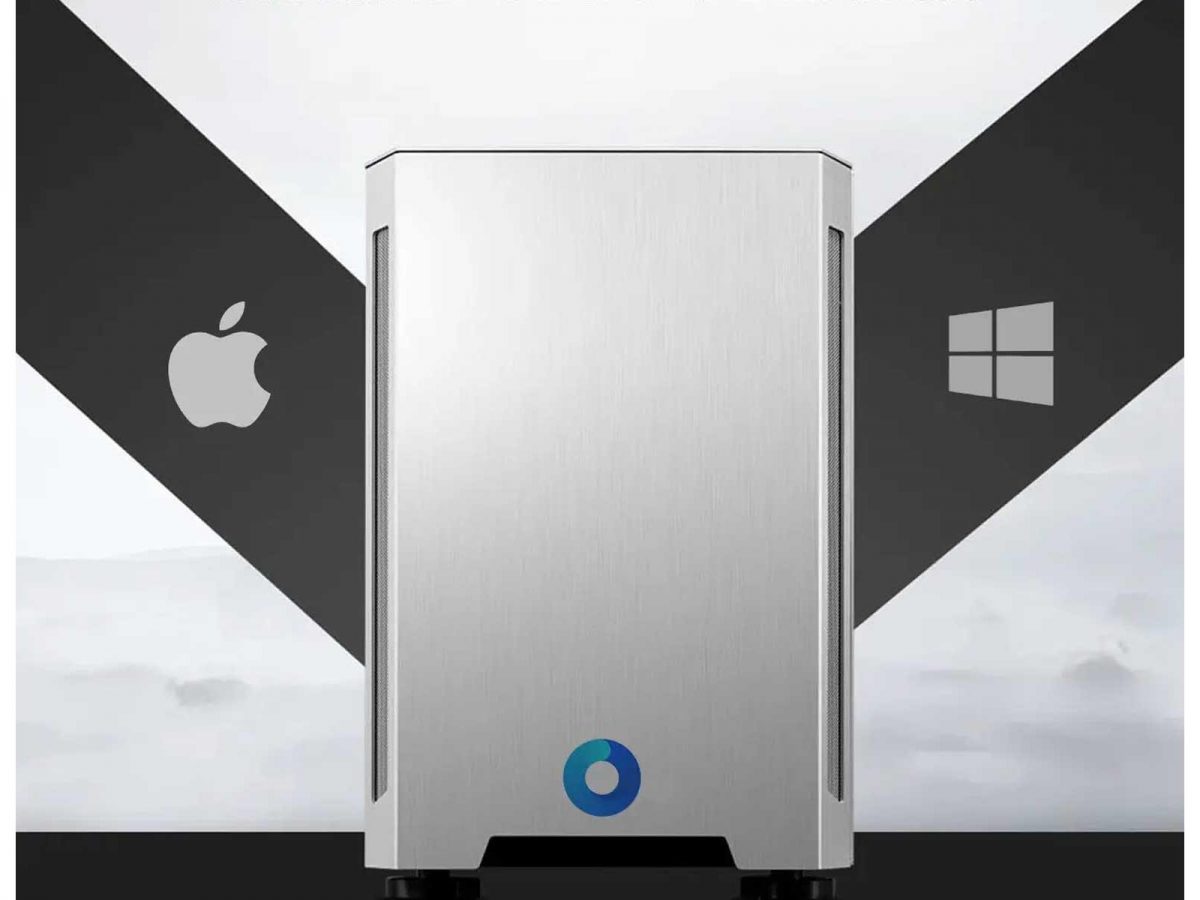 According to MacRumors, Velociraptor includes up to 64 gigabytes of memory with 8-core, 12-core, or 16-core processors. A Mini-ITX case comes along with the system with a pair of SSDS. Both SSDs separately have the installation instructions for macOS and Windows 10 Pro, with up to 2 terabytes of capacity. There is also a third SSD with up to 4 terabytes of capacity available.

Apple might not allow OpenCore computers to continue offering its product in the market as selling of products that run macOS without being an official Apple product is a violation of Apple’s end-user license agreement (EULA). Therefore, it is highly possible that Apple’s lawyers may step in before the product hits the markets and halt its sales.

Previously, Apple received a ‘permanent injunction’ against Psystar, a company that produced and distributed clone Macs in 2009. The company faced a 17-month lawsuit from Apple and ended up paying $2.7 million in damages and fees. Apple usually leaves Hackintosh creators alone but in cases where it can affect Apple’s sales, the company might lawyer up and stops the sales of clone Macs in the market.

On the other hand, OpenCore Bootloader, a company that is well known for its robustness and speed in the Hackintosh community, distanced themselves from OpenCore Computers. The company stated:

“We at Acidanthera are a small group of enthusiasts who are passionate about Apple ecosystem and spend time developing software to improve macOS compatibility with different kinds of hardware including older Apple-made computers and virtual machines. For us, who do this on entirely volunteer and uncommercial basis, for fun, it is shocking and disgusting that some dishonest people we do not even know dare to use the name and logo of our bootloader, OpenCore, as a matter of promotion in some illicit criminal scam. Be warned, that we are nohow affiliated with these people and strongly ask everyone by all means to never approach them. Be safe.”

OpenCore Computers has a lineup of PCs with names inspired by extinct giant animals, which symbolizes power and strength. The ‘Velociraptor’ is out now, with ‘T-Rex’ along the way. The company will also debut a computer called ‘Megalodon’, inspired by an extinct species of sharks.