Apple is preparing to announce its own ARM processors for its Mac lineup of computers, as replacements for Intel processing chips, according to sources at Bloomberg.

The announcement is expected to come as early as June, at the all-online WWDC 2020 annual conference, along with other Apple products. The project had been under works for years and is considered one of Apple’s most secretive products.

The new processors will use technology  a tech company called ARM Ltd. and will be very similar to the iPhone and iPad’s bionic chips. Future Mac systems will continue running on macOS.

Architecture for the upcoming Mac chips will be different from Intel, which is why the company wants to provide developers some time to adjust to these changes and optimize their software systems for the upcoming components.

The new update will change history as it will be the first time that Macs will be powered by processors exclusively designed by Apple. According to Bloomberg, the company aims to make a transition of its products to ARM-based chips, including its pricier desktop computers.

Effect on the PC market

Apple products make up for almost 10% of the PC market, which will not affect Intel’s processors sales as much as anyone would think. However, Macs are considered valuable tech around the globe. Therefore, when Apple makes its transition from Intel to ARM-based processors, it may prompt other companies to move away from Intel as well. 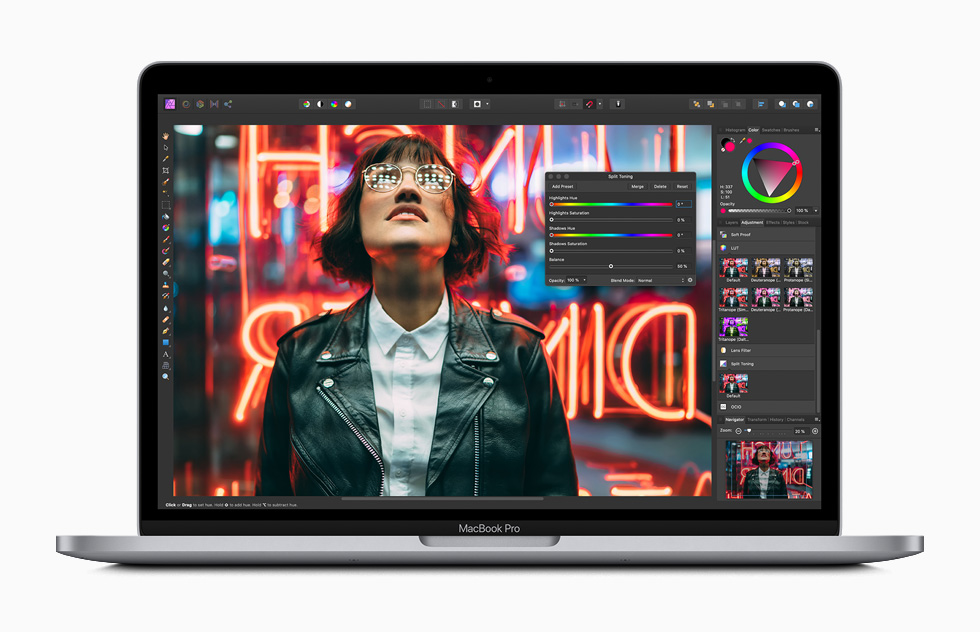 The tech giant did not decide this switch until after Intel’s performance gains slowed over time. On the other hand, Apple competitors Microsoft, Samsung, and Lenovo already feature laptops that run on ARM-based processors, with limited success.

The initiative for these new Mac chips, codenamed ‘Kalamata’, will give developers some time to adjust to the upcoming changes before the updated hardware officially hits the market in 2021. However, the time duration between the conference and official release for ARM-based Macs may alter, given the current situation around the globe.