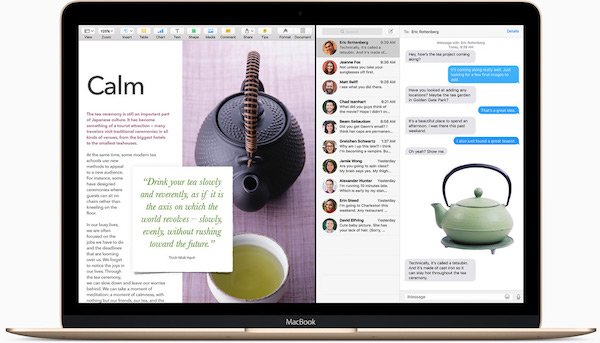 After many betas, Apple has released the final build of OS X 10.11.1 as a 942MB update. At first glance after update, you could be forgiven for thinking that there is nothing new in the update as it is a minor point release which is aimed at fixing reported issues and bugs that crop up once a new major OS X release goes out.

The best and perhaps only notable feature of the update for most users is the tons of new emojis. This include a lot of new ones ranging from middle finger to tacos and more. The emoji set has full Unicode 7.0 and 8.0 support. This brings it in line with iOS 9.1 release which also ships with the same set of emojis.

Microsoft Office 2016 users would be delighted to know that this release should fix the crashing issues reportedly widely. While Microsoft pushed some fixes in an Office update recently, part of the fixes were by Apple and this release contains those.

El Capitan has received generally positive reviews all around the Internet due to its under the hood enhancements to performance and battery consumption. Updates to Safari, Notes, Mail Mission Control, Spotlight search and more have also been good additions to the latest major OS X release.

The update is available for all OS X 10.11 El Capitan users in the Mac App Store.