It took hackers a little more time than usual to figure it out but they eventually did. Now you can connect to PSN 3.66 online servers on your custom firmware 3.55 by connecting to a Sony hidden server. This could however be a temporary solution, though its fully working at the moment meaning you can play your favorite games online while staying on CFW 3.55 like kmaew. We strongly forbid you to try this since it isn’t a safe method, but we haven’t been able to hold you back in the past either, have we? 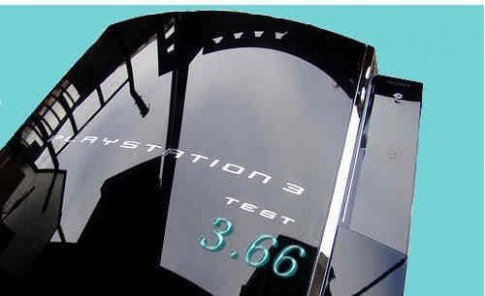 It appears that hackers have managed to find some hidden features inside PS3 using a bunch of recently released hacker tools. Following is the explanation of how to make it work, as published by PS3hax:

DISCLAIMER: iTD IS NOT RESPONSIBLE FOR ANY DAMAGE TO YOUR CONSOLE BASED ON THESE INSTRUCTIONS. USE AT YOUR OWN RISK!

DISCLAIMER: The above post is for educational purposes only! iThinkDifferent does not condone piracy or hacking in any form. It is a violation of the Terms of Service and in some cases be considered illegal.