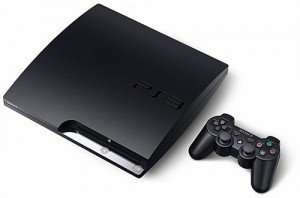 Step 4: Extract and copy ‘PS3UPDAT.PUP’ to the ‘ps3utils’(PS3 Utilities) directory.

Step 6: Copy and rename the file ‘CFW.PUP’ to a USB storage device but bear in mind that it is important to remember the directory structure ‘/PS3/UPDATE/PS3UPDAT.PUP’

Step 7: Plug in this USB device to your PS3 and launch Settings =>System Update

We hope that this step-to-step guide will help you a great deal and make things a lot easier for you.