It seems that Samsung could be the first out of the gate with its Galaxy Smart Tag trackers before Apple’s AirTags see the light of the day. Although Apple’s AirTags have been in rumors and leaks for a while now, the release date always keeps slipping. 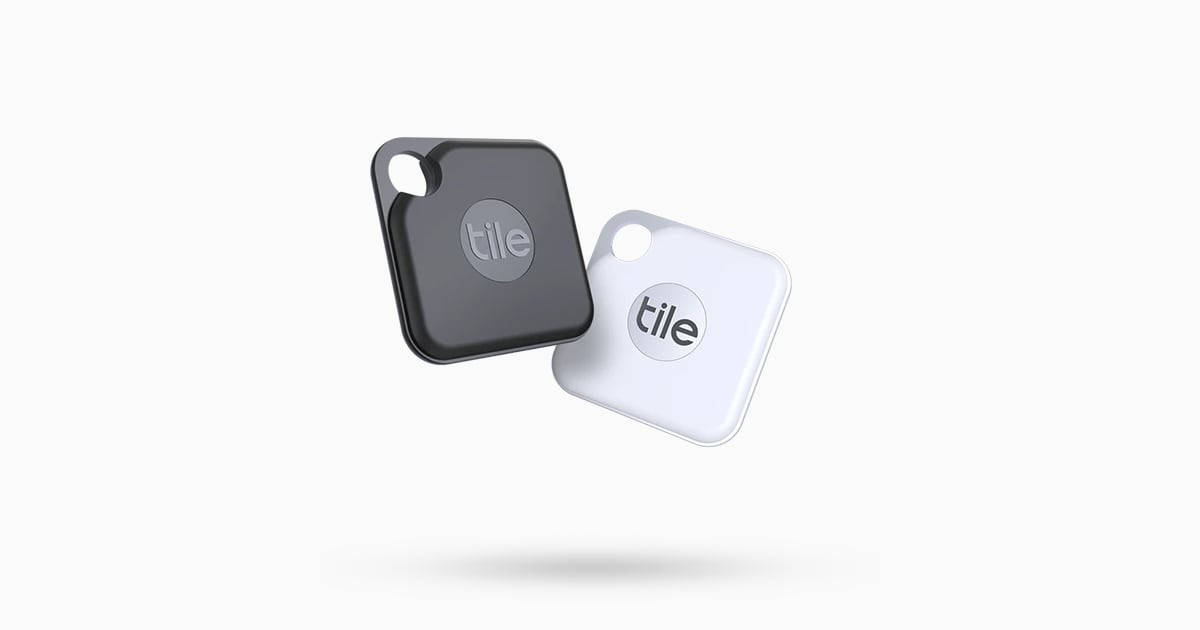 As per a new entry found with the Indonesian Telecom Certification authority, Samsung has applied for certification for a product called Galaxy Smart Tag. As the name suggests it could be similar to the Tile tracker, which is also what the AirTags are supposed to be. Little else is known about Samsung’s offering at the moment. However, we know that this will not be Samsung’s first rodeo into the tracker market. The company had previously released a $99 SmartThings tracker with a $5 per month fee after the first year. It uses GPS and LTE-M to help tag and find things. Although this product is still on sale, you might not have heard of it as it never really took off.

As Sammobile notes, It is highly likely that Samsung could use modern connectivity features like Ultra-wideband, which is also available in Galaxy Note 20 Ultra and could be part of the next generation Galaxy S 21 smartphone line-up. Perhaps Samsung might also provide integration with the upcoming Find My app updates which will allow third-party trackers to use the same functionality that the rumored AirTags will have access to.

This is all speculation for now and sounds more like our wishlist. What we know for sure is that both Apple and Samsung have the largest ecosystems of any smartphone vendor in the market, and they could easily introduce a tracker that could take over Tile’s market share. Tile has been successful in creating its own niche over the past many years, but it might be difficult for it to compete with the likes of Apple and Samsung, which might have pushed it to participate in the ‘Coalition for App Fairness‘ and accuse Apple of anti-competitive behavior over a product that has never been released.