In news that will not surprise anyone at all, Samsung did not waste any time in mocking Apple for an iPhone 13 feature announcement. iPhone 13 Pro and iPhone 13 Pro Max have finally gained support for an adaptive 120Hz refresh rate.

Apple had first introduced an adaptive 120hz refresh rate on iPad Pro before it become popular on flagship Android smartphones. iPhone 13 Pro and iPhone 13 Pro Max are the first Apple smartphones to gain this new feature. 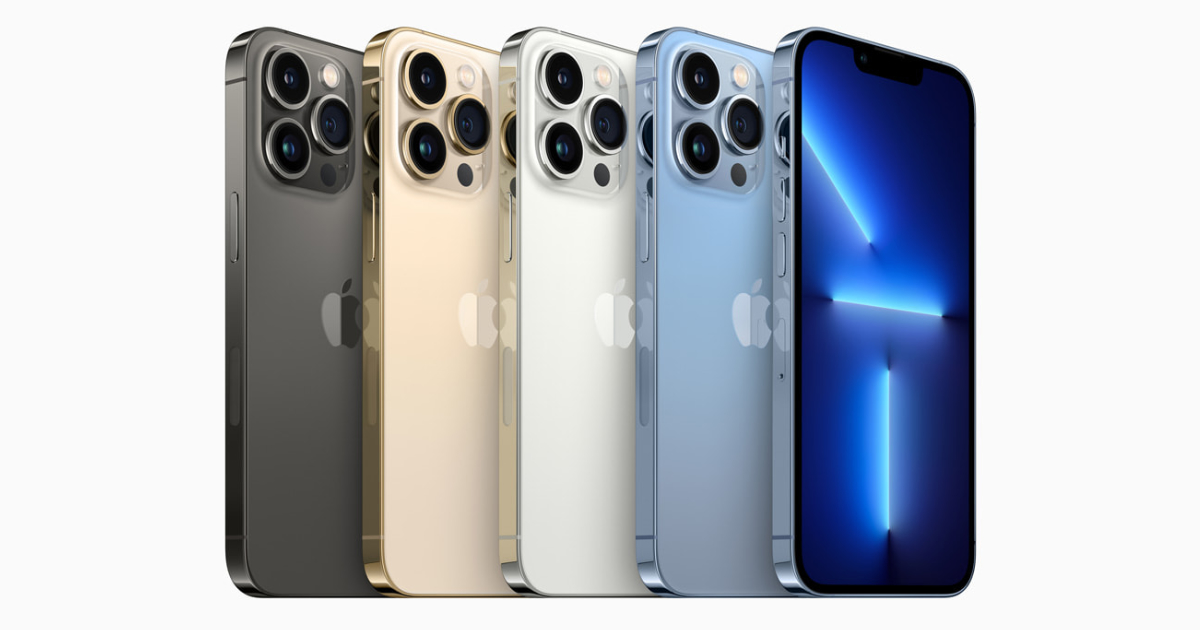 As per tradition, Samsung mocks Apple after event

The Samsung Mobile US Twitter account jumped on this opportunity to mention that it has been “refreshing at 120hz for a while now”. The company has been providing a high refresh rate on its flagship smartphones for many years, despite the experience being stuttery and not as smooth as one would expect.

We’ve been refreshing at 120Hz for a while now…

Samsung also could not hold itself back from making fun of the notch. Although Apple has reduced the overall dimensions of the notch by 20%, not that it should make any noticeable difference, it is still there. Samsung called it out by tweeting “Imagine still having a notice in 2021.” The company made sure to mention its new Galaxy Z Fold 3 5G smartphone which does not feature a notch but an underwhelming under-display camera. I guess when you can convince people to pay $1,800 for your flagship smartphone, you don’t really care if they need a good front camera.