Samsung is Apple’s biggest display supplier and to further strengthen its business ties with the tech giant, it has prioritized the development of new two-stack OLED panels expected to be used in future iPads and Macs.

Earlier this year, it was reported that Apple wanted to use a  two-stack OLED display instead of a single-stack OLED display in its upcoming products to deliver improved brightness and battery life. Since Samsung has successfully commercialized the single stack OLED panels structure, it was reluctant to produce the new OLED panels for Apple only if the company gave a large enough order to cover the cost of resetting the production line.

However, the South Korean manufacturer eventually agreed to develop the new OLED panels that use a two-stack tandem structure for iPads and Macs expected to launch in 2024.

The Elec reports that Samsung has delayed the development of Gen 8 IT OLED panels which it was co-developing with Japan’s Ulvac for more than a year. The display tech was developed for Asus and other PC vendors.

Instead, the manufacturer has begun investment in OLED panels Apple requires for its new iPads and Macs in partnership with Canon Tokki.

Samsung Display has been developing full-cut, vertical deposition machines with Ulvac to manufacture OLED panels with a single stack, or just one RGB emission layer, to supply the panels to Asus and other PC makers. 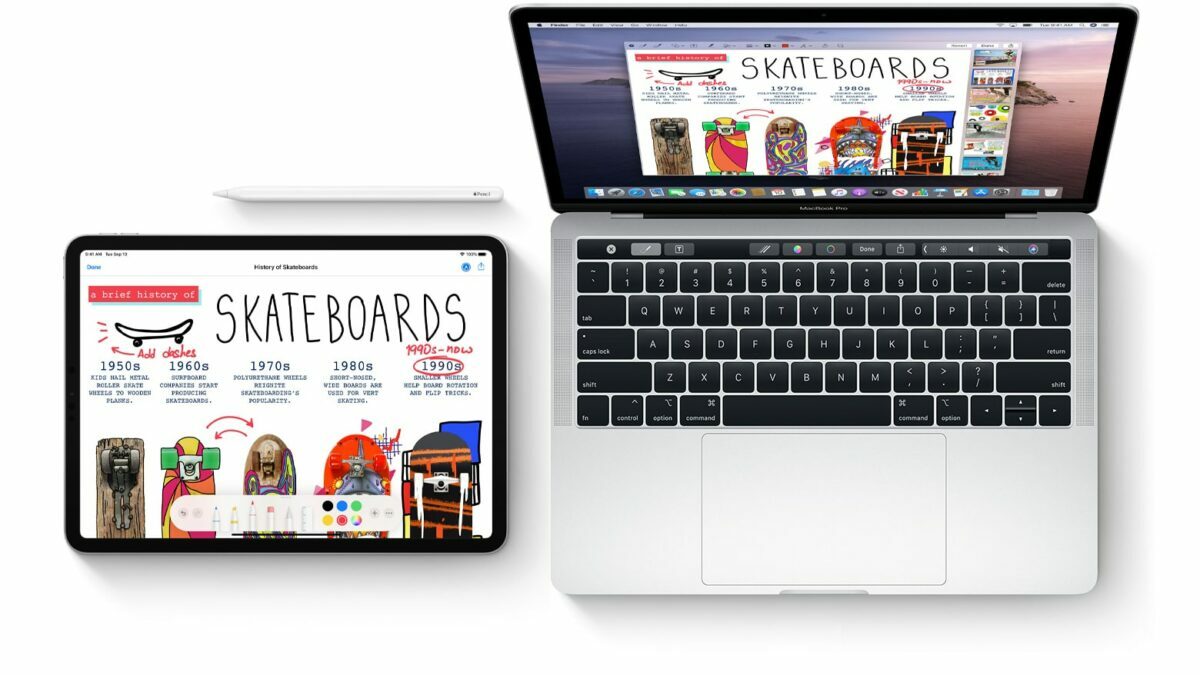 The report also mentions that Gen 8 IT OLED panels might have been delayed because the tech has not been mature enough. While the two-stack OLED panels had already been commercialized and were being developed with the aim to supply OLED panels for tablets to Apple.

The economic downturn this year also means that Samsung Display is in no hurry to start spending on Gen 8 OLED panels when there is low demand for consumer electronics.