Popular social media app, Snapchat has announced a new app on iOS, Story Studio. Integrated with Snapchat, the new video creating tool allows users to get inspired by the latest trends and record vertical videos, use a variety of customization options to edit them before sharing them directly to Snapchat. In addition, the app offers new AR lenses to enhance the creative experience. The app will launch later this year, exclusively for iOS.

In competition with TikTok and Instagram Reels, Snapchat launched the feature to add music in videos on the platform and introduced Spotlight to encourage creators to stay on the platform. It also added lenses for TikTok dance challenges to increase engagement on the app and it is reported to be testing a new ‘Remix Stories‘ feature to creatively edit stories and share with friends or followers. 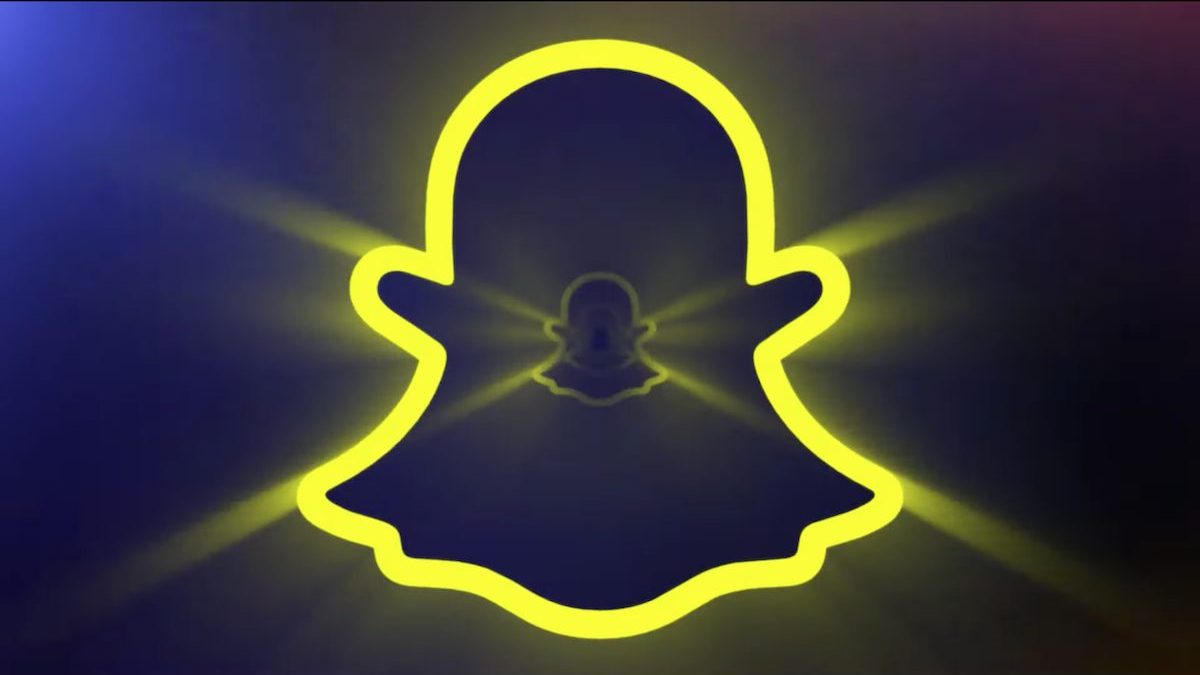 The new app will allow users to record videos and add their creative magic by using a variety of editing tools like frame-precise cuts to trim, add captions, layers, and effects on their iPhones.

Most interestingly, users able to use AR lenses to make their video even more exciting. Snapchat is one the first companies to leverage the new LiDAR scanner used in iPhone 12 Pro and Pro Max models by introducing AR lenses and now the company is expanding augmented reality effects further.

And without having to close one and open the other app, Story Studio will allow users to upload their creative projects on the Snapchat app directly. 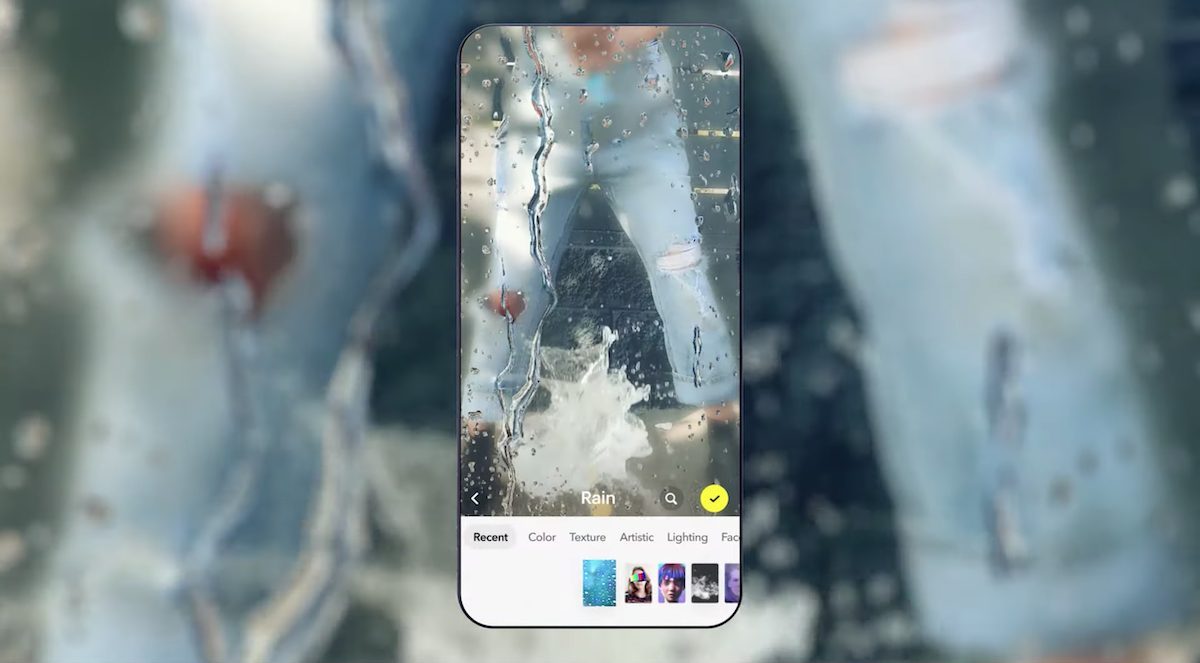 In addition, users will be able to view ‘Trending on Snapchat’ videos directly from the new app to be aware of the type of content others posting. The videos will be categories by popular hashtags, so the users can use the same hashtag in their public content.

Although the company has not shared any system preference details, it is likely that the upcoming Story Studio app will require iOS 14 and will be compatible with iPhone 12 Pro and iPhone 12 Pro Max models because of their LiDAR scanners. Users interested in testing out the upcoming app’s beta version can sign-up here, today.