On September 16, 2022, Apple released iOS 16, and ever since its release, Apple introduced multiple follow-up updates to address bugs and security patches. The most recent update, iOS 16.2 was released on December 13, 2022, which brought a new Freeform app, an always-on display option for the iPhone 14 Pro, lock screen widgets, 5G support for India, and more. Unfortunately, the update also brought many more bugs and system glitches as reported by users. 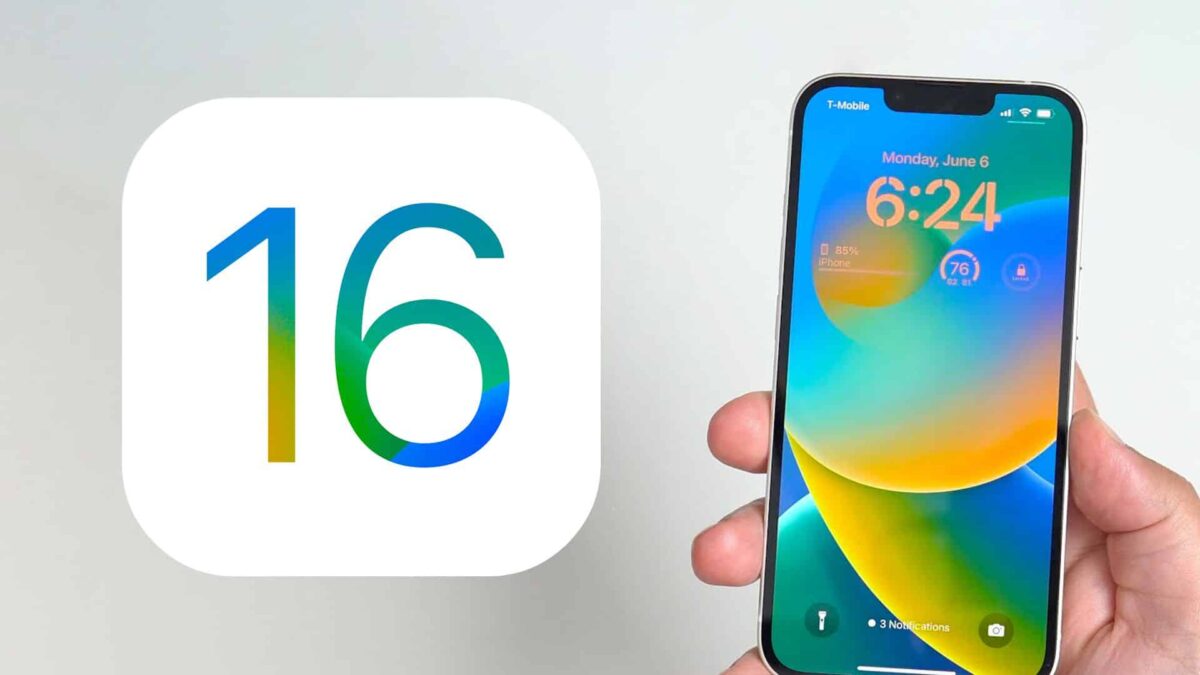 iOS 16 causes a plethora of bugs and glitches

My iPhone 14 pro max is far the buggiest iPhone I’ve used in a LONG time.

More and more people keep telling me all the issues with iOS 16.2. Hope we get a major bug fix soon. Hearing this more each day.

Are you noticing a lot more app crashes on iOS 16.2?

Users on Reddit reported that apps freeze after they’re opened or crash completely while using. User @Eortex said, “This started happening after updating to iOS 16.2, where I’ll be using an app (happening on any app), and the application freezes for a couple of seconds”. And another user @nak131 said, “Yeah, it’s been awful! I even decided this year was the year to upgrade my phone to 14 Pro and it’s been so bad.”

iOS 16.2 was released on December 13, 2022, after a beta testing trial with developers and public testers from October to December. During that time, Apple released five updates for bugs and issues reported by beta testers.

Apple is likely to release iOS 16.2.1 before releasing iOS 16.3 in spring to patch bugs experienced by users on iOS 16.2. The company is currently beta testing iOS 16.3 with developers and public beta testers with just a few new known features like changes in the behavior of “Call with Hold” for Emergency SOS, the ability to add physical ‘Security Keys for Apple ID’ for additional protection and a tutorial to demonstrate ‘how to take advantage of the handoff feature between iPhone and HomePod’.