Apple CEO Tim Cook shared a short film for Chinese New Year that “reminds us of the efforts needed to overcome the adversity of life.”

Apple frequently celebrates Chinese New Year in a number of different ways, including a two-day shopping event with discounts on some of Apple’s most popular products held at the beginning of January. And now the company brings a dedicated gift guide along with a limited-edition AirPods Pro for the Lunar New Year.

The short film was completely shot with an iPhone 14 Pro which is around 15 minutes long. The heart-touching film shows courage and “shows the power of pursuing one’s passion,” said Tim Cook. Cook also said:

I hope you enjoy this touching story that shines a light on humanity, shows the power of pursuing one’s passion, and reminds us all of what it takes to overcome life’s obstacles. Happy Chinese New Year! Enjoy!. 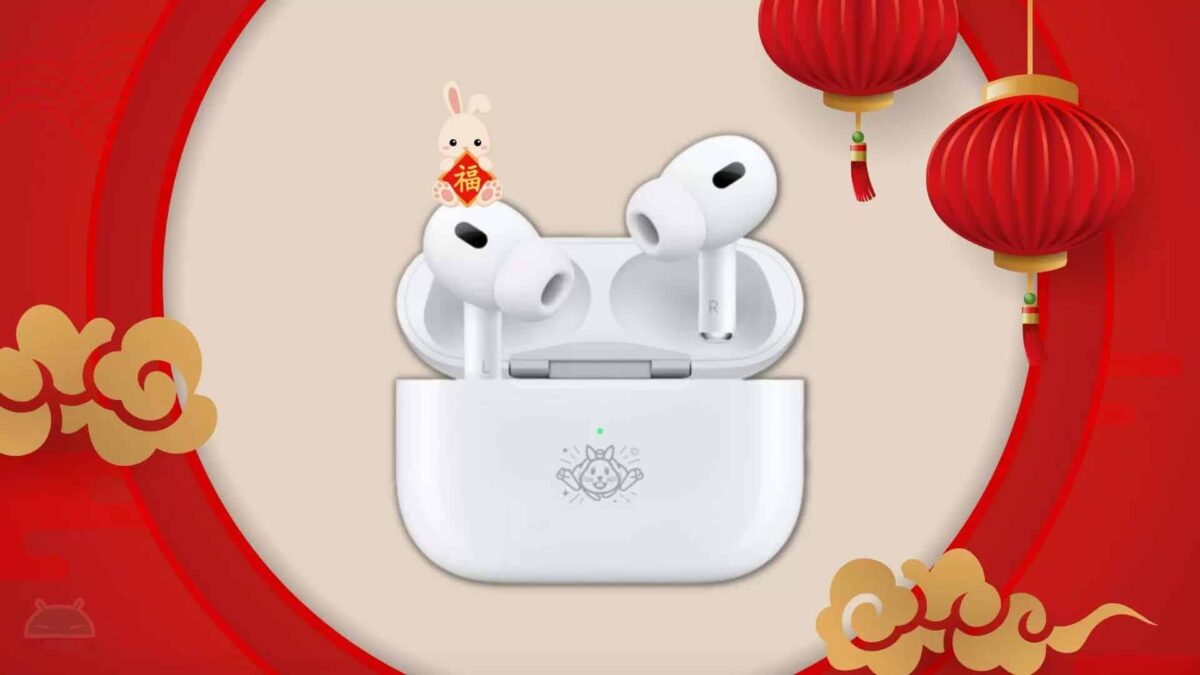