M1 Apple Silicon delivers great performance with incredible battery life. It has allowed the Cupertino tech giant to offer a unified architecture across iPhone, iPad, and M1 Macs which means that users can run iPhone apps on Mac. And Spotify users requested the company to take advantage of the M1 chip by optimizing its macOS app to run it more smoothly.

M1 is the first personal computer chip built using cutting-edge 5-nanometer process technology and is packed with an astounding 16 billion transistors, the most Apple has ever put into a chip. It features the world’s fastest CPU core in low-power silicon, the world’s best CPU performance per watt, the world’s fastest integrated graphics in a personal computer, and breakthrough machine learning performance with the Apple Neural Engine. As a result, M1 delivers up to 3.5x faster CPU performance, up to 6x faster GPU performance, and up to 15x faster machine learning, all while enabling battery life up to 2x longer than previous-generation Macs.With its profound increase in performance and efficiency, M1 delivers the biggest leap ever for the Mac. 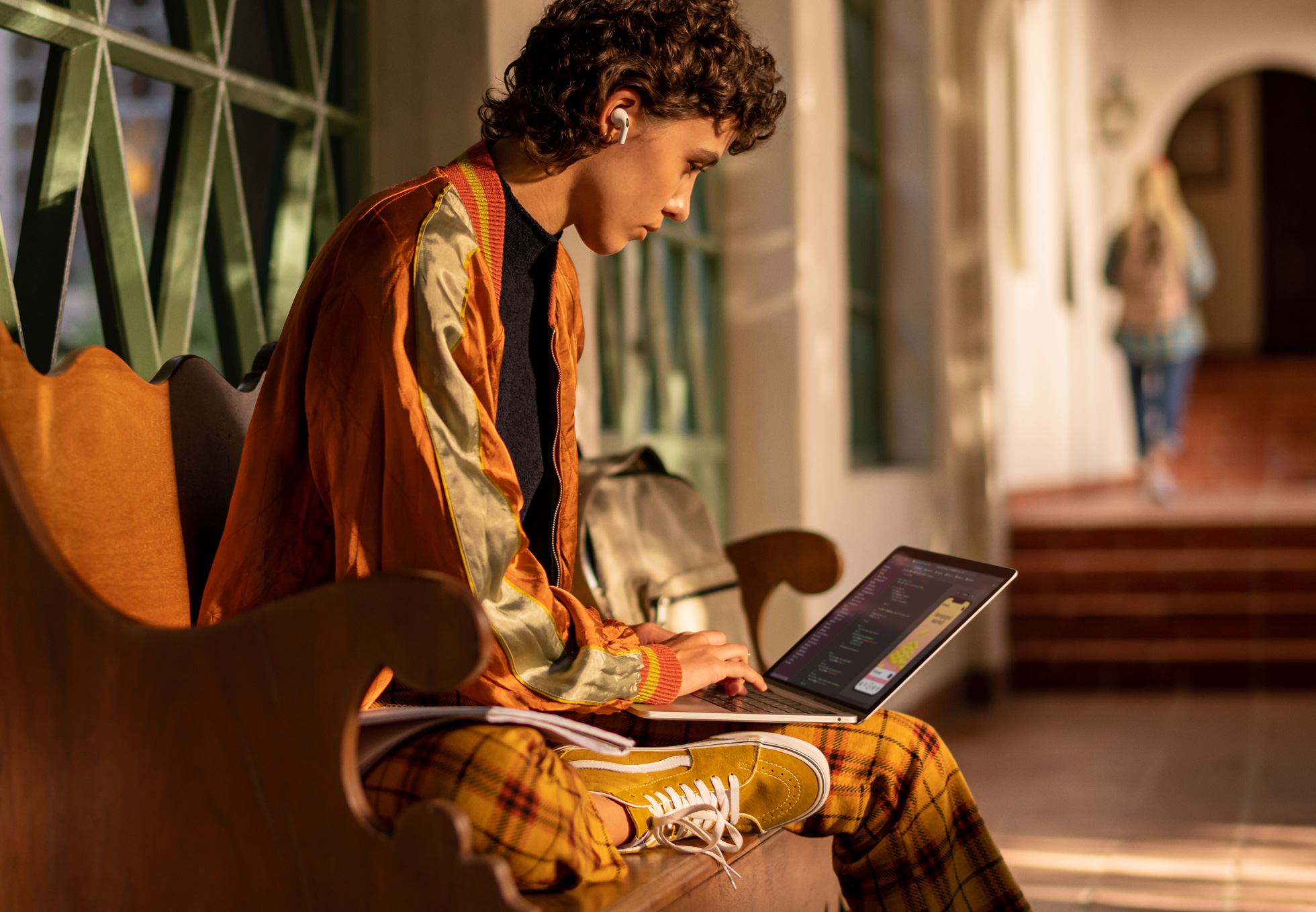 As per the announcement of the service’s community page, the users requested the company to release support for M1 Apple Silicon in its new macOS update and Spotify has complied with the request.

We have been working hard backstage on this and are happy to announce that we now have a Beta version of our app available. It features many compatibility improvements and optimizations for the new Apple architecture.

Please note that as a Beta, some unexpected behavior might still occur. We’ll use all the feedback and info we get from you to tweak and improve your Spotify experience. And if everything works great we’d love to hear that too