The wildly popular VPN service NordVPN has just announced an update to its Mac app which includes native support for Apple Silicon. Version 6.6.1 of the app now natively supports Apple Silicon Macs such as the MacBook Air, MacBook Pro, Mac mini, and 24-inch iMac. This means the app will now be able to make use of all the improvements Apple’s M1 chips offer. 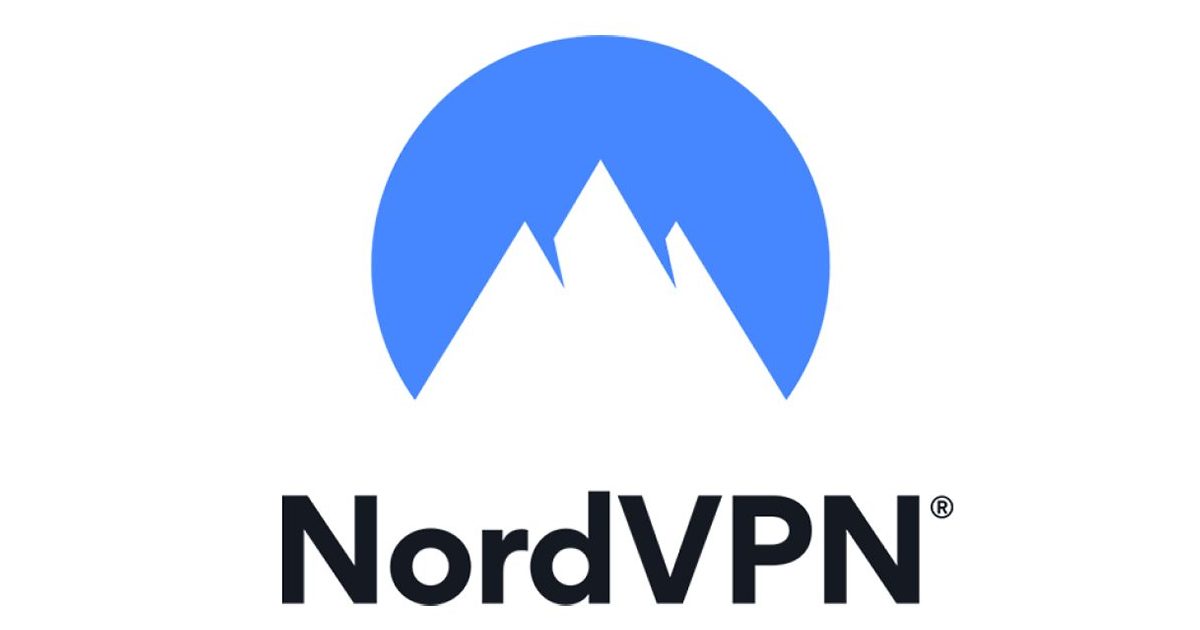 Though the update started rolling out to users on August 3, a blog post by Nord today announced that the latest update is now available to download. via the App Store and the NordVPN website

As per the announcement post, Apple’s in-house chips bring improvements in performance, speed, battery handling, and more to Mac. So, Nord reworked its app to incorporate the benefits of the M1 chip. This is great for users since native apps tend to run more efficiently than translated ones on Mac.

NordVPN has officially launched version 6.6.1 for macOS. With this release, all NordVPN users with M1-powered Macs will get full-fledged performance and overall experience.

The M1 chip is Apple’s new and improved proprietary chip in its new computer. Previously powered by Intel chips, this move for Apple will bring about more robust performance in everything, from speed to battery. With Apple making this move towards higher performance, NordVPN felt it appropriate to rise with the occasion and ensure an optimized user experience for their M1 Mac users.

Users who have the NordVPN installed on their Mac can update to its latest version now. New subscribers can head to Nord’s website to download it.