Apple has released a new workout for Apple Fitness+ subscribers. The tech giant’s ever-expanding series of celebrity audio workouts has added a new episode to its list called, ‘Time to Walk or Push’, as Paralympics gold medalist Kurt Fearnley takes users on a walking ride.

Australian wheelchair racer, Kurt Fearnley, ahead of the delayed Tokyo 2020 Paralympics recorded a 39-minute edition. It is meant to be listened to by Apple Fitness+ users while walking, or those in a wheelchair also, encouraging them to keep working out and reap the associated benefits. 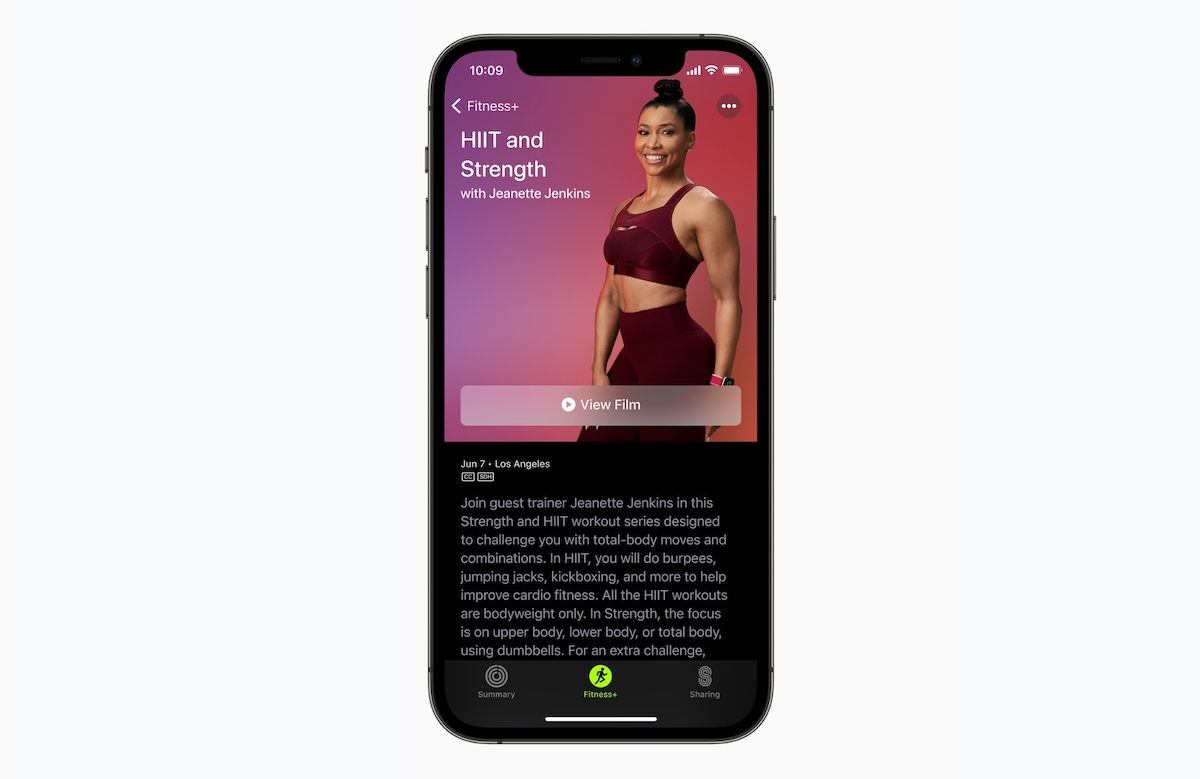 As described by Apple, ‘Time to Walk’ workout is “an inspiring new audio walking experience on Apple Watch for Fitness+ subscribers, created to encourage users to walk more often and reap the benefits from one of the healthiest activities.” As first spotted by AppleInsider:

When I go out and take a push, it’s like going for a walkm you know. I’m in my day chair right now. The day chair is a seperate wheelchair, it’s the thing you think of as your walking leg. And for somebody that’s never been in a chair, it’s just a stroll. It’s out here to enjoy the environment, to look around and just have a moment for yourself. 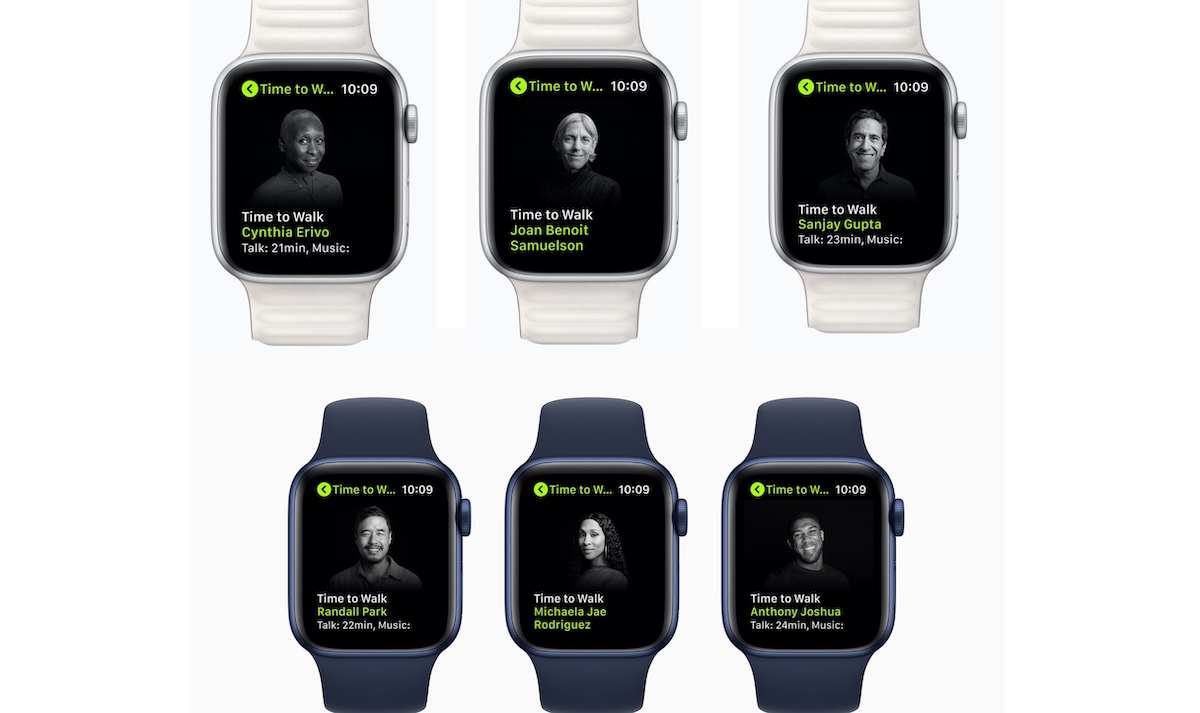 Kurt Fearnley’s episode went live for Apple Fitness+ users on Monday, consisting of 24 minutes of talk and 14 minutes of music. The new episode has joined the ever-growing list of editions featuring sports people like the Olympic gold medalist Anthony Joshua.

The subscription to Apple Fitness+ costs $9.99 per month. It is included in the Apple One bundle, and owners of new Apple Watches can get three months free of the subscription service.