Apple’s Night mode to capture photos in a low-light environment is available on iPhone 11 series and iPhone 12 series to capture portraits, take selfies, and record Time-Lapse videos. The upcoming iOS 15 update will allow users to disable the camera mode.

When the camera detects low-light conditions, the feature automatically turns and a yellow circular icon appears on top of the screen. However, the exposure time of the shot depends on how dark the scene, it might capture the image quickly or in several seconds. So, the pictures might come out shakes or out of focus, if the iPhone is not held with steady hands or placed on a tripod. 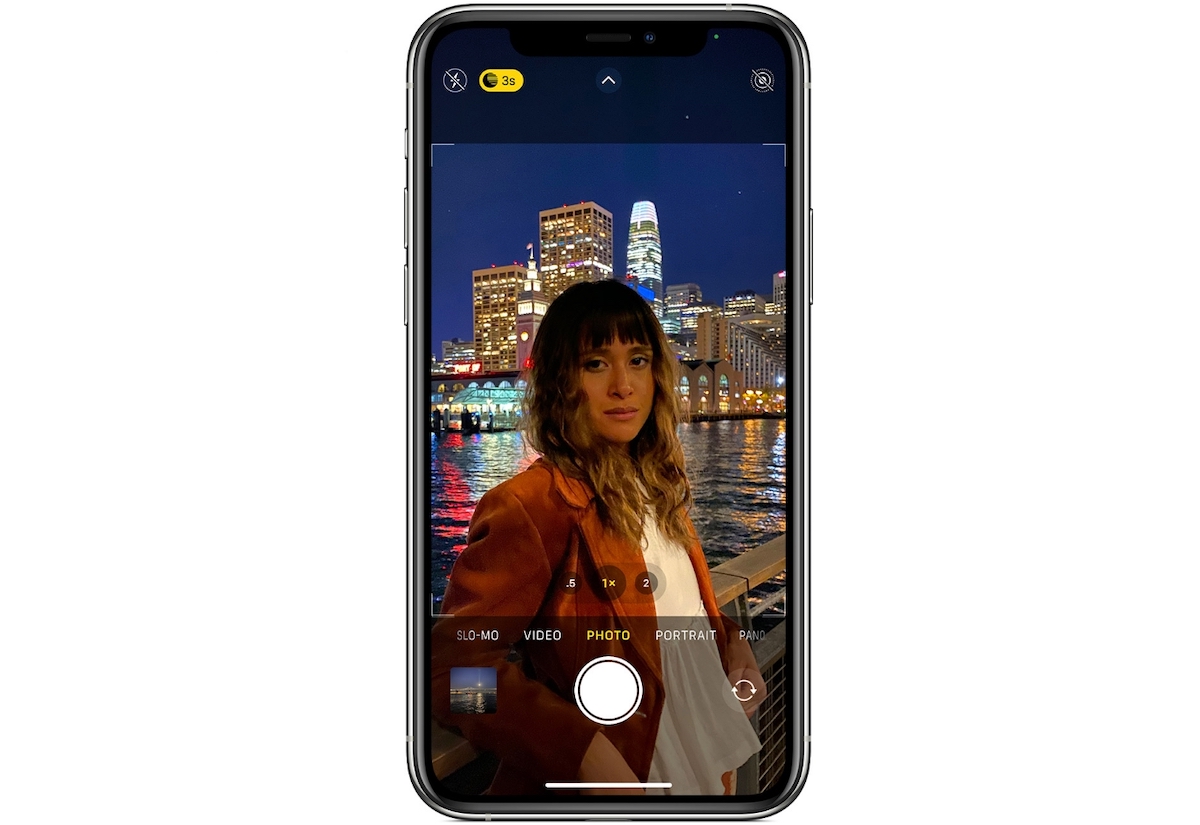 Although Apple updated the Night mode in iOS 14 with the ability to detect movement and allow users to align crosshairs in the frame to reduce motion, sometimes the feature works as a hurdle when trying to capture a Live photo or enable flash.

Zac Hall of 9to5Mac noted that the feature has its limitations.

Night Mode isn’t always the right mode, of course, and the iPhone excels at taking dark shots accented with light. The Night Mode shot in the last example succeeds in revealing more of the scene, but keeping the light exposure under control for one to ten seconds with the iPhone handheld is a challenge.

He discovered in iOS 15 beta that a new option to disable Night Mode on the iPhone camera.

When the feature is turned on in Preserver Settings that will keep it off even when taking photos in low-light environments. This setting lets users decide when to enable the feature instead of their smartphone.

iOS 15 is expected to launch in September and new features like the ability to remove iPhone lens flare from photos, support for WebM audio, AirPods on Find My Network, weather warning on Apple Maps, capability to add ID cards to Wallet app, and much more.